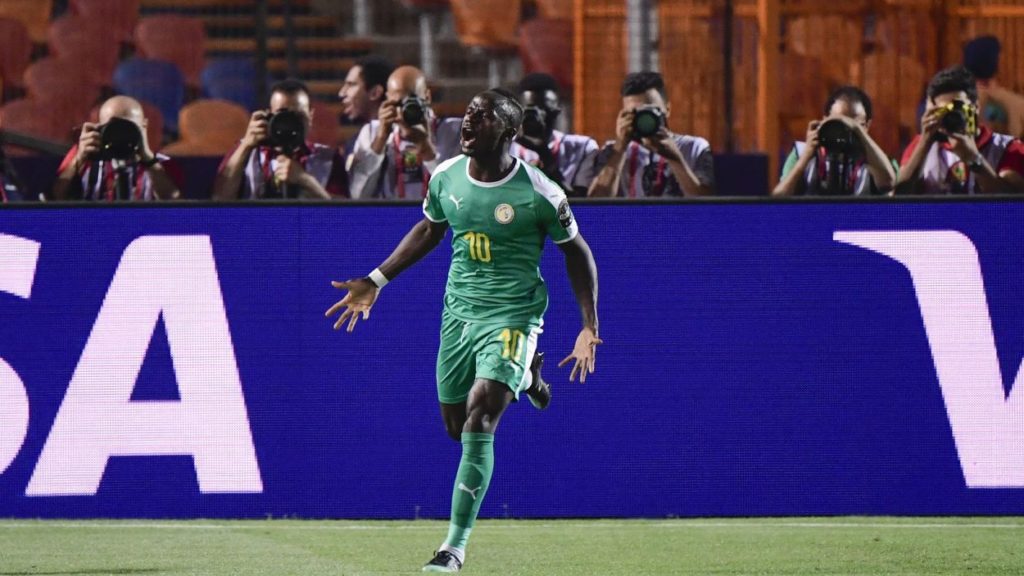 Sadio Mane struck again as Senegal secured their spot in the quarter finals of AFCON 2019 with a laboured 1-0 victory over Uganda.

The Liverpool star moved to the top of the goal charts with his third strike of the competition courtesy of a cool, low finish on 15 minutes.

However, he once again failed to convert from the penalty spot as he followed up his miss against Kenya with another effort that was saved by Denis Onyango just past the hour.

Uganda had more of the possession but struggled to truly test Alfred Gomis and never really looked like marking their first appearance in the competition's knockout stage since 1978, with a late shock.

Senegal will now meet Benin in the last eight in Cairo on July 10 after Les Écureuils stunned Morocco.