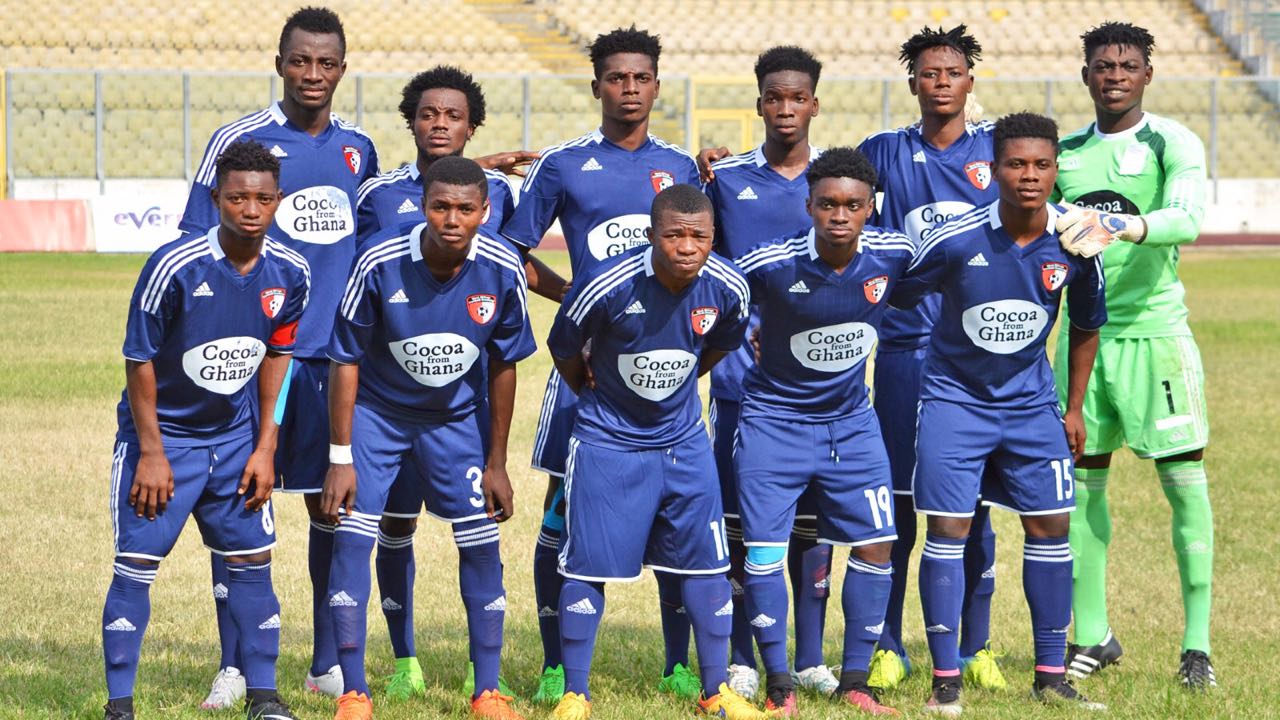 A pair of second half goals in four minutes ensured WAFA SC posted a 2-0 win over Berekum Chelsea at home on Saturday in the in the Ghana Premier League.

After the break, WAFA sustained the pressure and continued biting into the visitors.

On 66 minutes, midfielder Emmanuel Boateng unleashed a thunderbolt which curled at the end to beat goalkeeper John Moosie, who had a finger tip to the ball.

Four minutes later, Togo striker Komlan Agbegniandan increased the tally with a header on a cross from 16-year-old Aminu Mohammed who was making his debut.