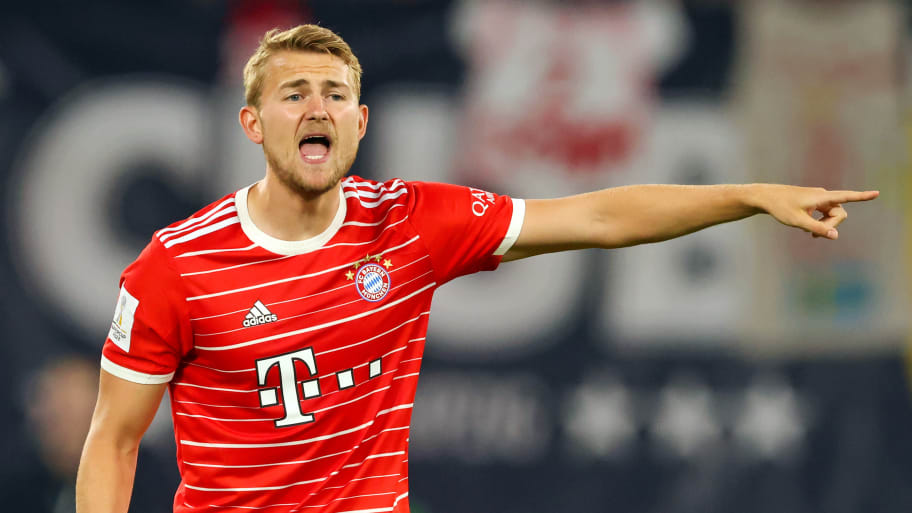 Bayern Munich defender Matthijs de Ligt has revealed that the ‘confidence’ the club had in him was a major factor in choosing to join them from Juventus last month.

Still only 22, De Ligt completed a €77m transfer to Bayern from Juventus and is embarking on a fresh chapter of his career in a third different country.

The Dutch centre-back, who was also of interest to Chelsea before deciding his future, has revealed that was really important for him to feel so wanted by Bayern.

“First of all, the club,” he told ESPN when discussing his reasons for joining.

“The board showed me they really wanted me, that says a lot because it’s important for me. The club suits me: attacking football, hard training, high intensity. That’s what I’m looking for.

“I knew about the coach [Julian Nagelsmann] before because he’s a famous coach in the football world. I know how he plays and that he’s really good in training young players. That’s good, but the most important thing was the confidence that the club had in me.”

De Ligt made his official Bayern debut as a late substitute in the DFL-Supercup against RB Leipzig over the weekend, coming on for the final 12 minutes.

Bayern were 4-2 up at the time, with Nagelsmann opting to replace Dayot Upamecano. The match later finished 5-3 when Dani Olmo pulled one back for Leipzig but Leroy Sane restored the two-goal cushion in the final moments.

The Bundesliga season begins for Bayern when they face Eintracht Frankfurt on 5 August.