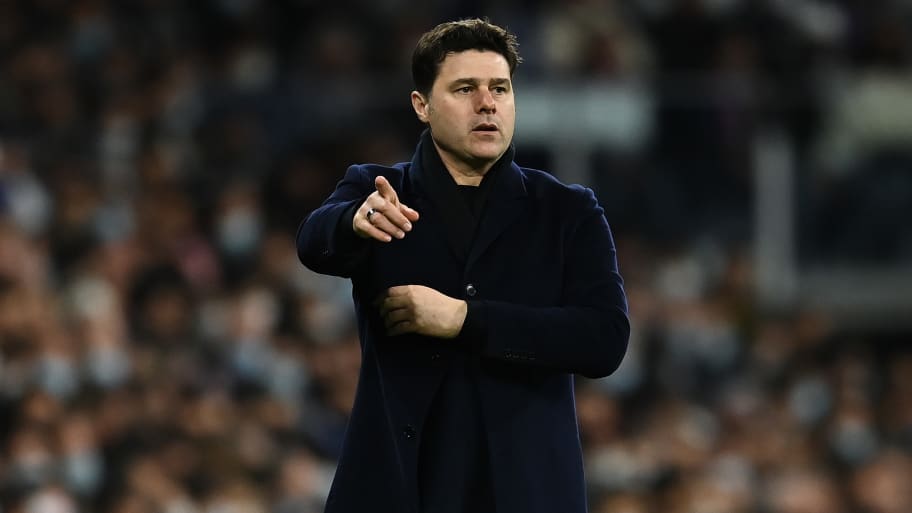 Mauricio Pochettino thinks that Real Madrid should have been eliminated from last season's Champions League by Paris Saint-Germain, but the French side were let down by the officiating in the second leg.

PSG beat Los Blancos 1-0 in Paris before going a goal up at the Santiago Bernabeu in the return leg, and looked the far superior side for the first 150 minutes of the tie.

However, the second leg turned when Gianluigi Donnarumma was caught dawdling with the ball on his line, and Karim Benzema eventually swept in to spark hope of a Real Madrid comeback. The striker would go on to score a hat-trick - not least in part due to some terrible PSG defending - as the Spanish side came back to advance.

Real Madrid put in a similar comeback or backs-to-the-wall performances in each of the next three rounds as they conquered Europe for a 14th time.

Speaking to Infobae, Pochettino - who was sacked by PSG last month - insisted his side probably would have gone through if Benzema's challenge on Donnarumma had been ruled as a foul.

"I believe that there are circumstances in football that happen, that happen and that cannot be controlled. I think that the lack of [call for a foul for] Benzema on Donnarumma existed and if it had been reviewed in the VAR, today we would be talking about something else, about the elimination of Madrid, but that was a trigger that gave Real Madrid a lot of belief, a different energy on their pitch and logically we made some kind of mistake, but this is football and it does not have to go beyond what is a football analysis.

"It is a game in which, many times, the luck factor and obviously the emotional factor have an influence, but I don't think they are such an obvious or detectable problem that you have to turn to a specialist in the, let's say, psychological section to work on.

"I think that these are topics in football that are easily used, but I would like to know the response of the people who influence this because I have been watching since I can remember, at fifty years of age, I have heard a lot about the psychological aspect in football, but until now no one has found that solution and no one has given the guidelines to provide teams or groups with resources or tools to be able to change it at a given moment.

"That is something that will continue to exist because there are many factors involved. The game is a context of emotions, as we always say."


This article was originally published on 90min as Mauricio Pochettino believes PSG should have beaten Real Madrid in Champions League.