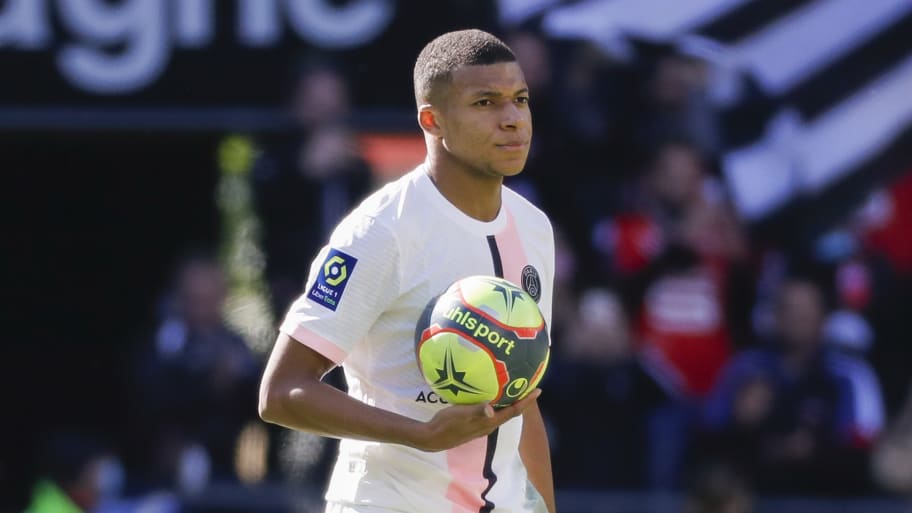 Paris Saint-Germain manager Mauricio Pochettino has backed the French giants to convince Kylian Mbappe to sign a new contract over the coming months.

Mbappe asked to leave in the summer after deciding he did not want to sign an extension to his current deal - which expires in 2022 - but PSG rejected his request and believe that they will be able to win the Frenchman over before he gets the chance to speak to Real Madrid.

It's obviously an uphill battle that PSG are facing, but speaking to COPE, Pochettino insisted the Parisians are one of just a few sides capable of winning Mbappe over.

"Mbappe is fine, he's a calm boy with a lot of personality and a very sociable character, he is clear about things and loves football, he's very mature for 22 years old," Pochettino began.

"Kylian will make the decision he has to make and the club will do everything possible to keep him, because we're taking about one of the best players in the world at 22.

"I'm left with the fact that the situation is open and in the future anything can happen, the position of a few months ago may change in the future. PSG as a club certainly have the ambition and ability to persuade him and offer him things so that he can stay and be happy, the possibilities that he could change his mind are there."

To stoke the fire a little bit more, Pochettino also confessed that he hopes to see PSG and Real meet in the Champions League final.

"Hopefully, there will be a PSG-Real Madrid Champions League final," he said. "Why wouldn't I let Mbappe take a penalty in the last minute? I have no doubts about his professionalism, and that until his last day with us - be that June 30, 2022, five or ten years from now - he will be 200% professional.

"I have no doubts that Mbappe is at that level, that of [Lione] Messi or Cristiano [Ronaldo], and that it is a blessing to have him here with Neymar and Messi. It is a satisfaction to see him in each training session. It is clear that he is one of the great talents in both the present and future."

This article was originally published on 90min as Mauricio Pochettino confident PSG can convince Kylian Mbappe to stay.