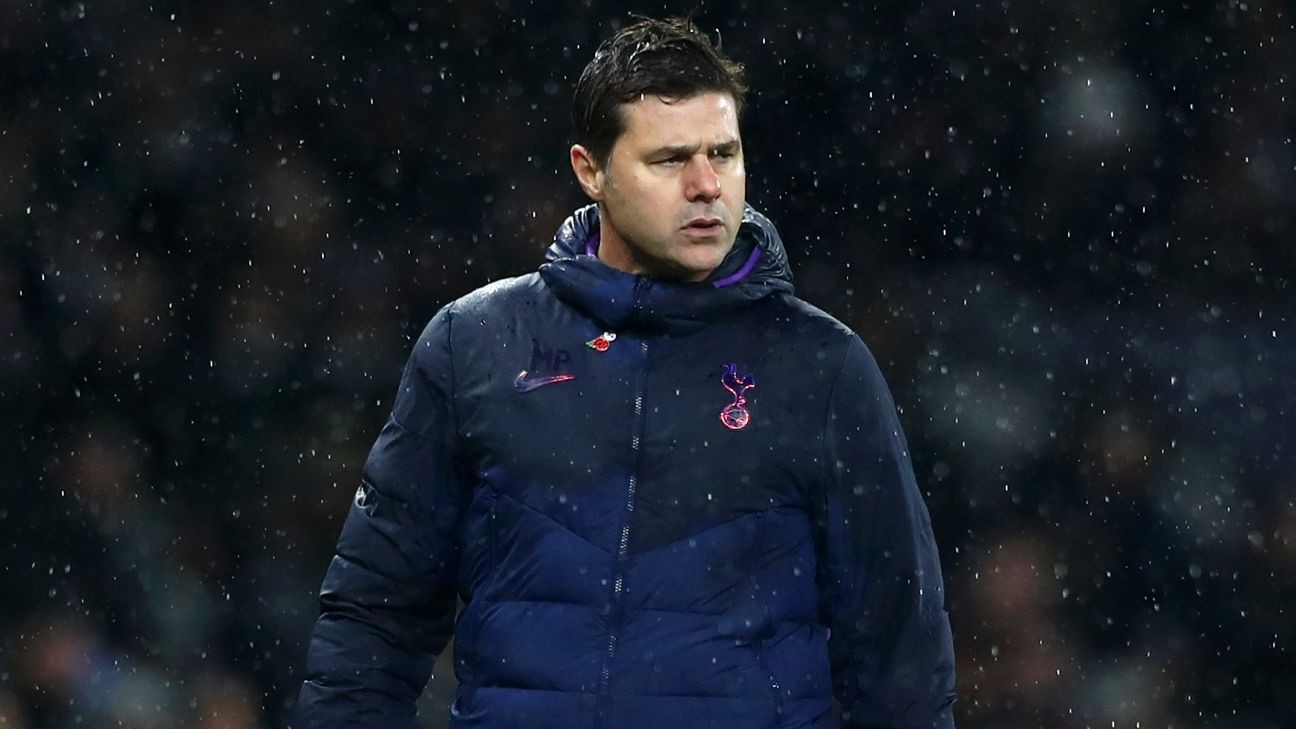 Alejandro Moreno explains why Mauricio Pochettino should choose Bayern Munich as his next destination.

Former Tottenham Hotspur coach Mauricio Pochettino has said he is already thinking about his next managerial role, less than two weeks after losing his job at the north London club.

Pochettino, who took charge of Tottenham in 2014, was sacked on Nov. 20 and replaced by former Manchester United manager Jose Mourinho the next day.

Speaking to Fox Sports Argentina, Pochettino said: "There are a lot of clubs and attractive projects for me to take on.

"It is my intention to return to manage in Europe. It is hard for me to imagine a project in Argentina, however, for the sake of my family I would not refuse to work over here.

"But now I need to be calm for a few days and see what happens. I haven't had a lot of time to digest what has happened with me."

The Argentine has been linked with a number of clubs, including United, Real Madrid and Bayern Munich.

"For the time being, the most important thing is for me to clear my head after five-and-a-half incredible seasons with Tottenham," Pochettino said. "My aim is to seek the ability to rebuild myself and get my self-motivation back.

"But I expect to return to Europe to make decisions on my future. At my age I don't need a lot of time to recover. I am open to listen to projects put before me."