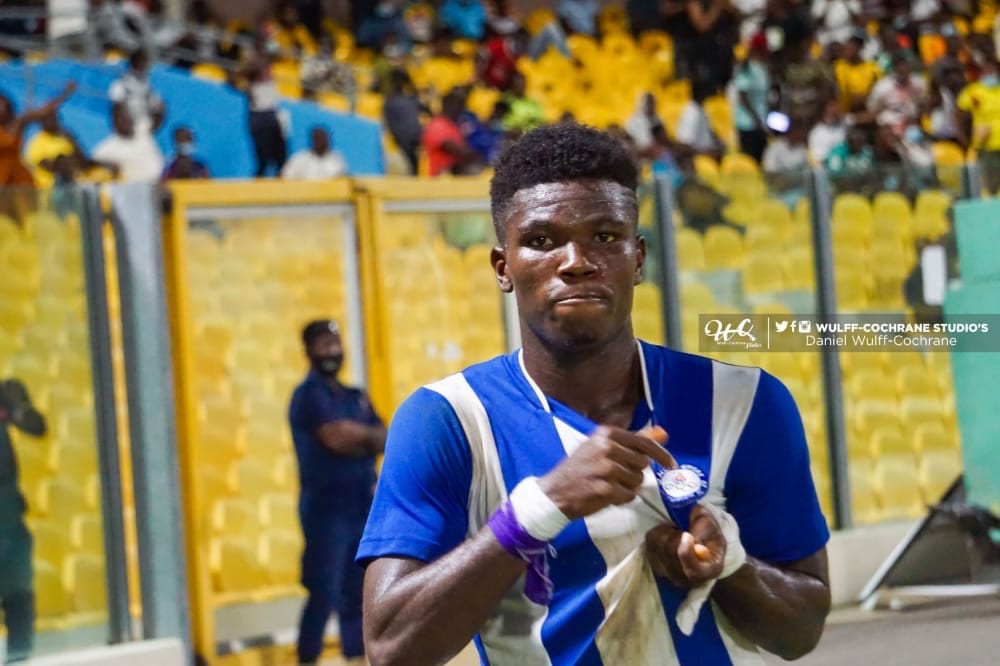 Hearts of Oak have reached an agreement in their pursuit of winger Maxwell Abbey Quaye with an official announcement imminent, circling reports have claimed in Ghana.

Quaye, 24, has been without a club since ending his contract with city rivals Great Olympics.

He was rumoured to have signed for the Phobians back in August 2022 but that turned out to be untrue.

He has now reportedly reached an agreement with the former African champions and will be unveil as their new signing in the coming days.

He has signed a two-year deal which will see him at the club until January 2025.

The intelligent forward has electrified the Ghanaian top-flight and will be expected to be a key addition for Slavko Matic.

He scored 20 goals across two seasons for Great Olympics before running out his contract.