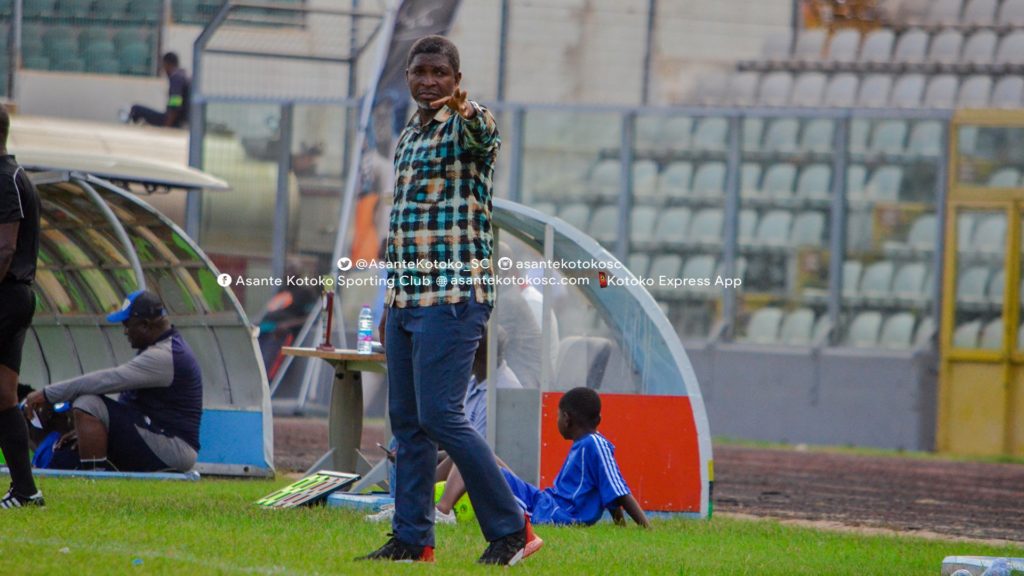 Asante Kotoko coach Maxwell Konadu was pleased with his side's slim 1-0 over Eleven Wonders in their Ghana Premier League opener but admitted the performance could have been better.

The Porcupine Warriors needed an early header from midfielder Justice Blay to collected the points.

It was far from a swashbuckling performance from the home team but the former league winning coach confessed they laboured to scale over their first hurdle.

"The game was very difficult. We understand because it's the first match of the season. From last week, we planned what we wanted to play. Initially things went well but eventually we were not able to score more goals," Konadu said in his post-match speech.

"I think Eleven Wonders came in much stronger in the second half than we did. It wasn't an easy match but it's a sign of a good team. On a bad but we still managed to pull a win. I think that's good on our side.''

Asante Kotoko travel to Accra on Friday to face Legon Cities FC in their week 2 fixture.