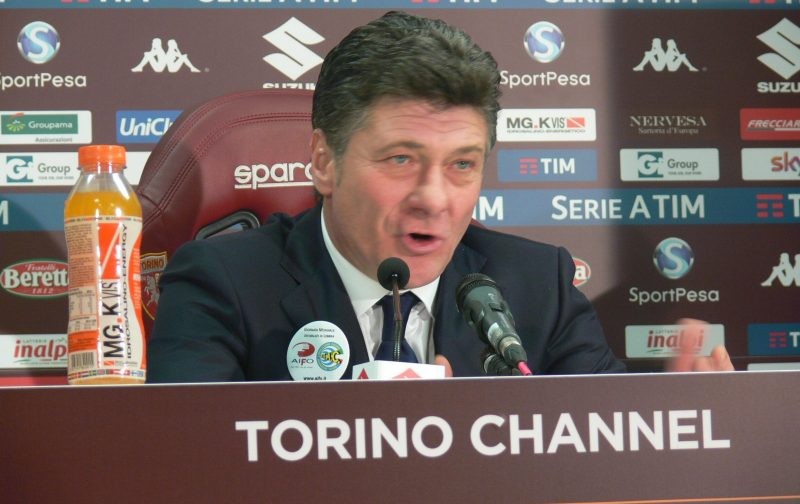 The Granata coach was adamant his side performed well, and that there was a foul in the lead up to Manolo Gabbiadini’s winning goal.

“There were two episodes that broke the balance of a game that should have been a draw,” Mazzarri told the press after the game.

“Lyanco was impeded by Gabbiadini when trying to kick the ball away, so I believe the goal should be disallowed.

“It seemed like a clear foul to all of us from the bench.”

The coach was happy with the team’s performance, despite leading to the second consecutive defeat for Torino, who lost home to Lecce in their last outing.

“We controlled the game, they tried to beat us on the counter and they did very well.

“We played well from the back, and were good until the final third, dominating possession against a good, solid side with quality players.

“Against Lecce we were terrible, whereas today I believe we did well against a difficult opponent.

“We had to be better when trying to beat their defenders, as they managed to stop our strikers from having clear opportunities.

“Sometimes we make small mistakes, especially the younger lads, and sometimes we pay for it.”