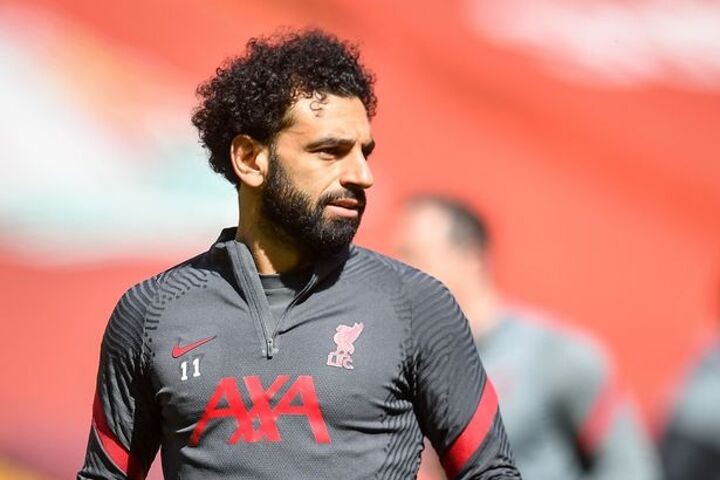 Paris Saint-Germain will reportedly look to sign Liverpool's Mohamed Salah if their star forward Kylian Mbappe does not renew his contract at the Ligue 1 club.

The French international has stalled his talks over a new deal, with reported interest from Spanish giants Real Madrid interesting the star, according to Telefoot.

The youngster has continued to impress at the French club but he had a hard time in the first leg of their Champions League semi-final against Manchester City.

The lacklustre performance, where he had just 30 touches - which was one less than City's keeper Ederson - saw him take a hammering in the French press.

PSG went on to lose the tie 4-1 on aggregate with City's performances being too strong for the side.

If PSG fail to convinced Mbappe to extend his stay, the Reds' Salah is seen as a great replacement, with the Egyptian in contention to win the Premier League's Golden Boot this season.

He is said to be interested in a move away from Liverpool, the club he lifted the Premier League trophy with last season. Salah has also won the Champions League, FIFA Club World Cup and UEFA Supercup with the Reds.

Salah, who joined the club in 2017, has registered interest from other English clubs as well ahead of the summer transfer window.

He is also said to have attracted the attention of his former club Chelsea.

He is just one of many targets new boss Thomas Tuchel has in his sights as he is understood to be making bids for other world class stars.

The transfer window is only a month away and so fans will just have to wait to see who their clubs can bag.