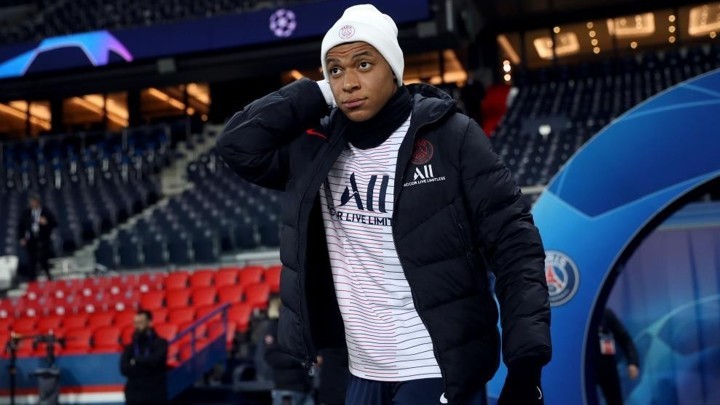 The salaries of the highest paid footballers in 2019 have been revealed, with the top three remaining the same from the year before: Lionel Messi, Cristiano Ronaldo and Neymar.

France Football are the publication behind this exercise, with the French magazine including earnings made not only by their salary at their respective clubs but also what they earn in terms of advertising.

Messi and Cristiano are the only players to exceed the 100 million euro mark with 131 and 118m euros respectively, while Neymar earnt 95m euros.

But what is striking is how far Kylian Mbappe is still from being amongst the best paid footballers in the world.

He's 10th on the list and it's still strange when you consider that he's the most valuable footballer in the world.