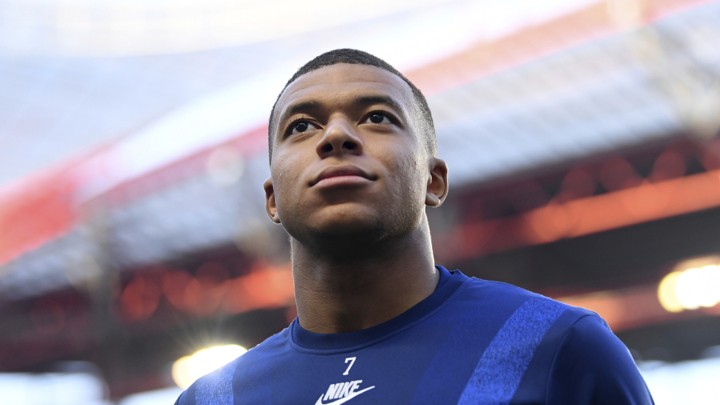 Leonardo is in a hurry. For Kylian Mbappe, of course. Who else? It's now or never for his renewal or his departure from Paris Saint-Germain. He has precedents, but it doesn't seem that Kylian can be treated like Adrien Rabiot, who, in the same situation, spent a whole season sitting in one of the boxes at the Parc des Princes. Although there will be soap opera, surely.

The French star, who is just over 20 years old, said after his excellent display against Barcelona in the first leg of the Champions League round of 16 that one good or bad game is not going to change his mind. He needs a more global perspective to make the most important decision.

And despite his youth and his foreseeable long journey in football's elite, trains do not always pass through the door that one wishes and what he will have to determine is whether he wants Real Madrid badly enough in a position of disadvantage compared to PSG.

The player's choice has not come at the best time. And I'm not talking about his form. The emergence of Erling Haaland has opened a heated debate about whether to sign one or the other, given that Florentino Perez's chequebook doesn't seem to be able to stretch for both.

Paris offers more certainty right now. He does not have the history behind him, but his present invites us to think that his future could be formidable, given that a revolution is needed at the Estadio Santiago Bernabeu that we will know how it will begin but never how it will end, if we follow the relevant opinions of, for example, Toni Kroos ("it's not enough to be good here") or just yesterday Robert Pires in Radio MARCA ("Mbappe must stay in Paris for one more year and learn to live with the pressure").

The sheikh has a clear roadmap. Bet on Mbappe and if he decides to leave, as well as getting as much money as he can, he will replace him with another world-class player. It's a no-brainer.

In the half-reconstructed offices of the Bernabeu, the situation is different. The first question they have to answer is: how many players does the team need to be competitive again in Europe? Just one superstar? Three starters? Half a dozen to complete the squad?

Once the photograph of the next squad has been chosen, we will have to do the maths. It is clear to me. Better three 60 million euro signings than one 180 million euro one. The summer is already here.