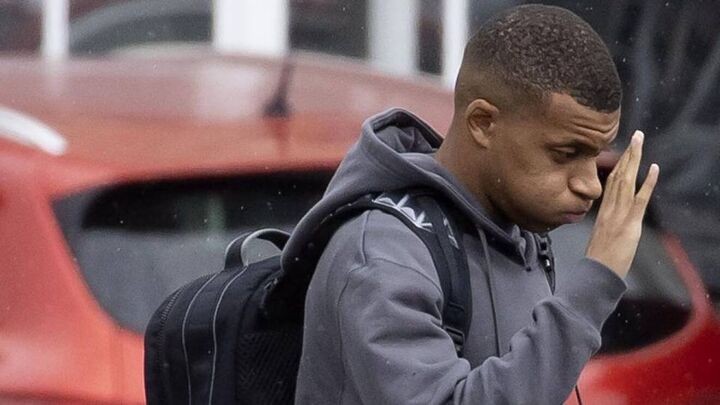 Kylian Mbappe has returned to Paris Saint-Germain, following his extended break after Euro 2020, as he looks to get his pre-season preparations underway.

Whilst he is excited to be back at his club ahead of the new season, as shown by a photo he posted of himself smiling at the club's Camp des Loges training ground, his plan is for the upcoming season to be his last in the French capital.

His contract is up next summer, and although he is not looking to force a move away during the season, he is planning to run down his contract before leaving when it expires.

Meanwhile, he is aiming to enjoy a memorable season, at a club where he feels at ease and one that he feels grateful to for what they have given him since he signed in the summer of 2017.

However, he knows that he will face enormous pressure from his club over the coming year to renew his contract, and time will tell whether he holds firm in his desire to leave or does in fact sign a new deal.

Club president Nasser Al-Khelaifi declared at the end of last season that Mbappe would not only remain at the club in 2021/22, but he would also sign a new contract.

Meanwhile, PSG have made a number of statement signings as they look to convince the star forward to remain at the club, and Paul Pogba could be the next to join.

They have aimed to establish Mbappe as a key part of the club's image, with the 22-year-old having a central role in the unveiling of the new kits for the upcoming season.