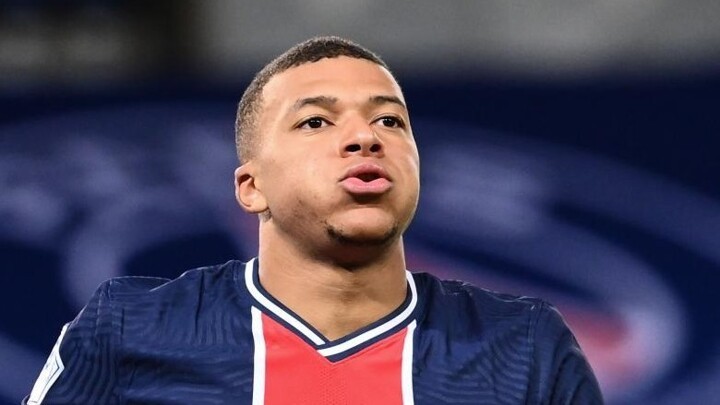 It's hard to find fault with Kylian Mbappe's game at this point - the French prodigy has it all - yet the Paris Saint-Germain forward is going through the worst moment of his career in the Champions League specifically.

Fresh from a shock defeat against Manchester United in the opening match of the 2020/21 edition of the competition, where Mbappe was kept totally quiet by the returning Axel Tuanzebe, the French forward has now gone six Champions League matches without finding the net.

To find Mbappe's last goal in the Champions League you have to go all the way back to December 11, 2019, when he scored in a 5-0 victory over Galatasaray.

What has followed has been a lean 2020 on the continent for the player tipped to take over from Lionel Messi and Cristiano Ronaldo.

Mbappe failed to find the target in the two last-16 matches against Borussia Dortmund last season, then he was ineffective in front of goal against both Atalanta and RB Leipzig.

In truth, his introduction from the bench against the Italian side probably helped PSG save themselves, but the fact remains that he didn't find the net himself.

Alas, this meant nothing as PSG fired a blank with the Bavarian giants taking home the trophy courtesy of a Kingsley Coman header.

PSG return to action in one of Wednesday's early kick offs in the Champions League, and Mbappe will be hoping to bring to an end his goal drought against Istanbul Basaksehir.

Bizarrely, Mbappe has started the domestic season in blistering attacking form, having found the net six times in the opening five matches, a return which places him joint-top of the Ligue 1 scoring charts.