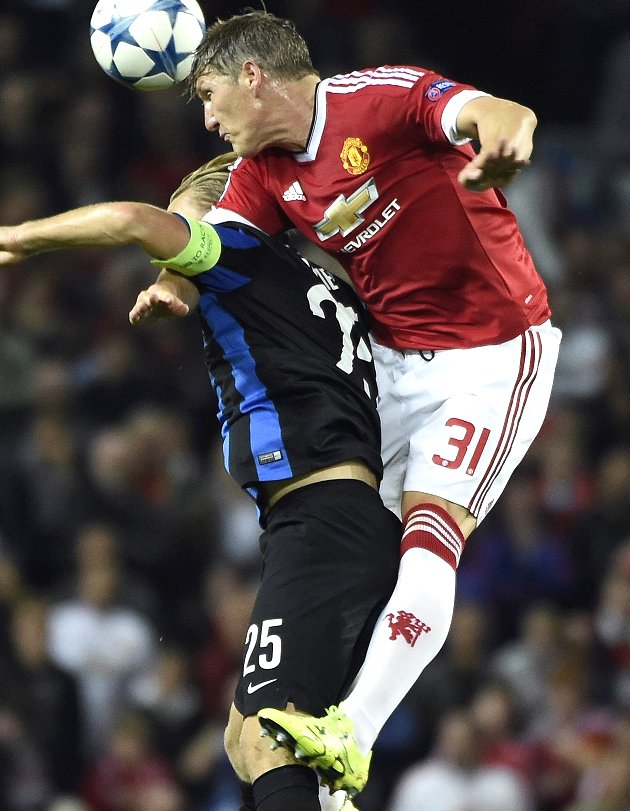 The midfielder tore knee ligaments while training with Germany for Saturday's friendly with England and is now expected to miss the remainder of the season.

It is the second time this season the 31-year-old midfielder has been cut down by a knee problem and his Red Devils colleague McNair has his fingers crossed that he can return for his club before season's end while proving his fitness to lead Die Mannschaft at Euro2016.

"It's a massive blow. He's a big character around the dressing room and he's Germany's captain. I'm not sure how serious the injury is, but hopefully he'll be fit to play in the Euros," McNair told Sky Sports News HQ.

"I speak to Bastian a lot and sit beside him in the changing room. He gives me tips and he's a World Cup winner so it's a joy to train and play with him."