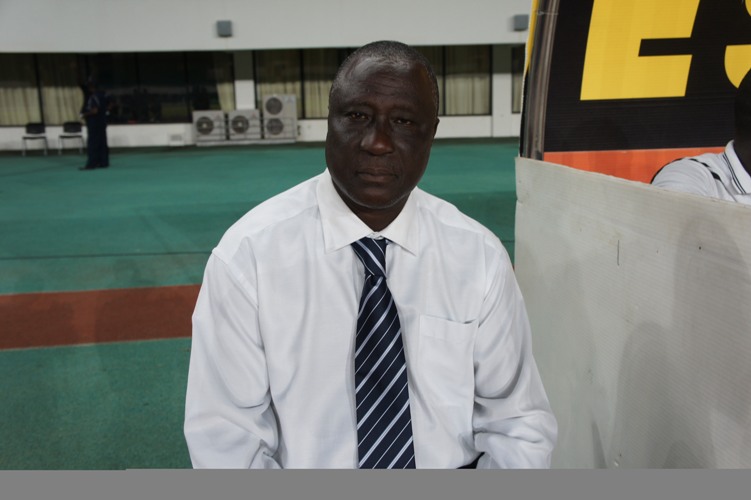 Medeama coach Bashir Hayford is eager to end the first half of the season on a positive note when he returns to Kumasi to play Kotoko on Sunday.

Hayford will travel to the Garden City to battle his former club as he attempts to repeat last season's dose of a 1-0 win.

But the timing could his undoing as Kotoko need points to seal their position at the top for the first round.

Hayford admits the enormity of the task but remains optimistic about their chances.

''We know Kotoko have not lost at home this season and that shows how strong they are," Hayford told GHANAsoccernet.com

"We have to believe we can win in Kumasi and that has been the message to the players.

"Itâ€™s important we end the first round on a high.

" We have total respect for Maxwell and what heâ€™s been able to do with this team but we also want the points and will fight hard."