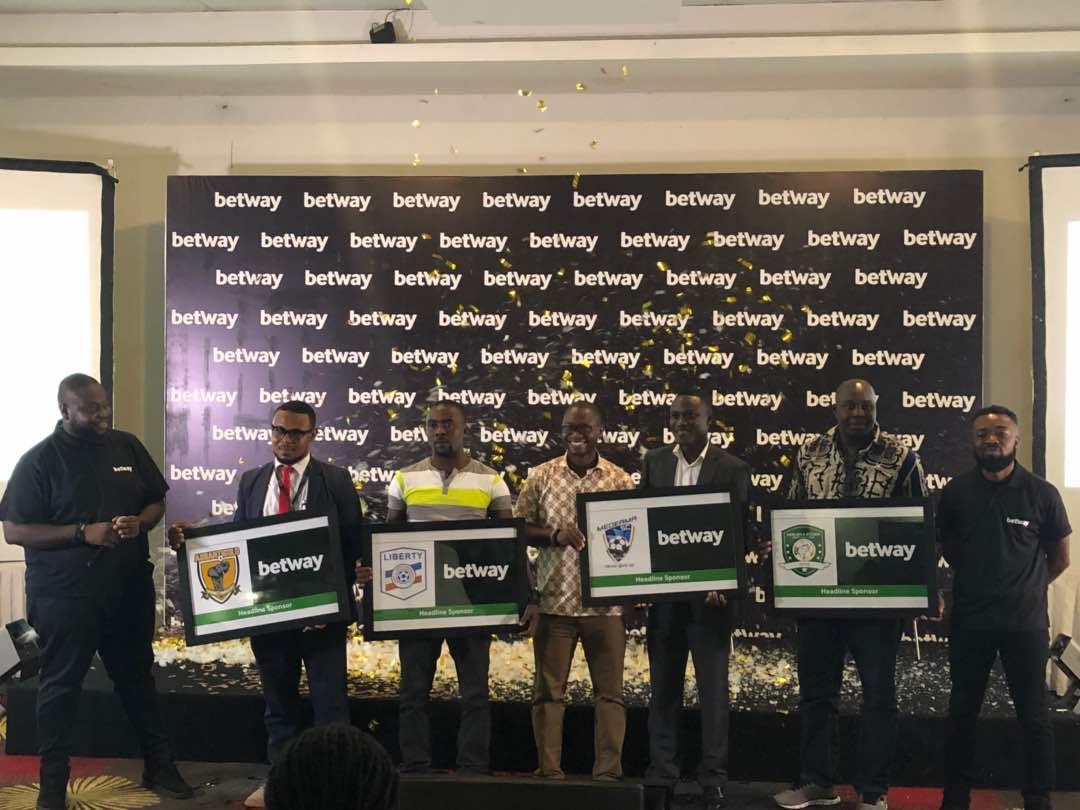 Medeama signed a one-year sponsorship deal with Betway in 2018

Ghana Premier League side Medeama have confirmed ending its association with Betway.

The club announced on Monday that they have ended their one-year sponsorship with the global betting firm.

"We would like to announce that we have ended our one-year association with global betting firm Betway," the confirmed via their website.

"The two parties have mutually parted ways following the end of the contract.

"The Mauve and Yellows signed a one-year deal with the betting firm in February 2018.

"We thank Betway for the sponsorship over the period and for the show of top-notch professionalism.

"The club will in the coming weeks announce the new direction with regards to sponsorship."

Betway signed an agreement with the Mauve and Yellow to become the principal headline sponsors of the club in February 2018.