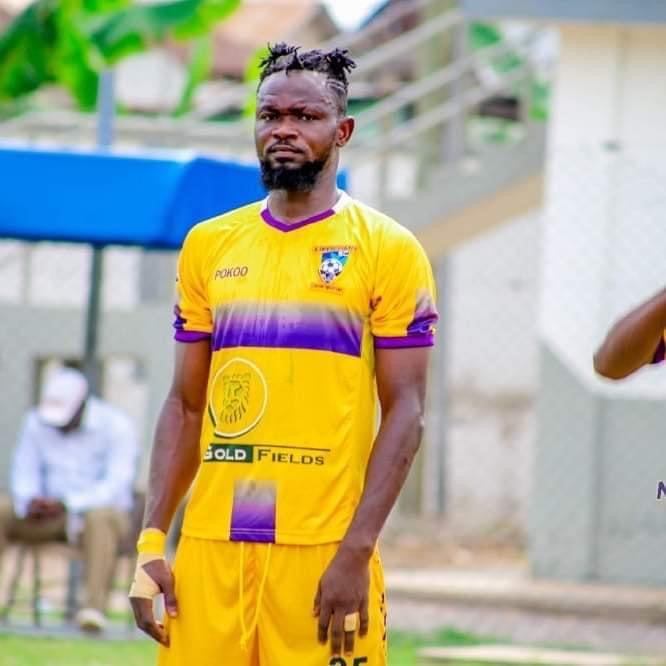 Medeama defender Vincent Atinga has responded to claims that he has a similar playing style to Chelsea and Germany defender Antonio Rudiger.

Following his outstanding performance in the ongoing Ghana Premier League season, the towering guardsman graduate has been compared to the Blues defender.

In response, the former Hearts of Oak defender stated, “Well, I don’t look up to any player, I look up to myself. Rudiger is Rudiger and I am Atinga”

“Obviously, the fans will give you names, some use to call me bullet while others call me Rudiger but I don’t give attention to those things, I look up to myself,” he said.

Medeama are currently third in the league standings with 46 points after 28 games.