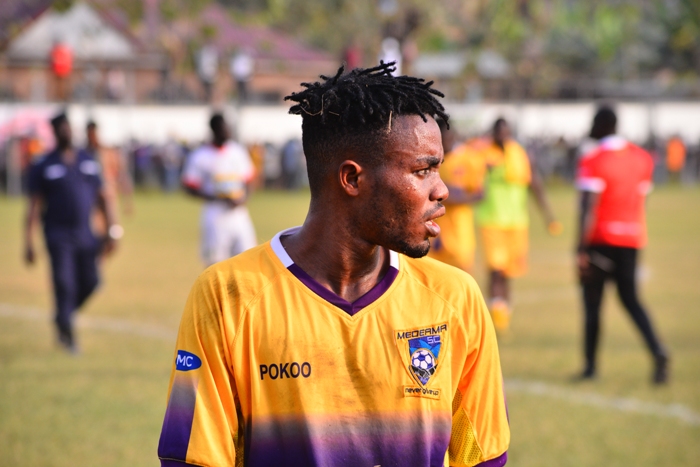 They will thus miss the trip to the capital to face Eleven Is To One.

The Mauve and Yellows are desperate to rebound after their shock 1-0 defeat at home to Elmina Sharks on Sunday.

Check the players who made the trip via: https://t.co/W83qLowmFJ pic.twitter.com/kwmwwefKN2