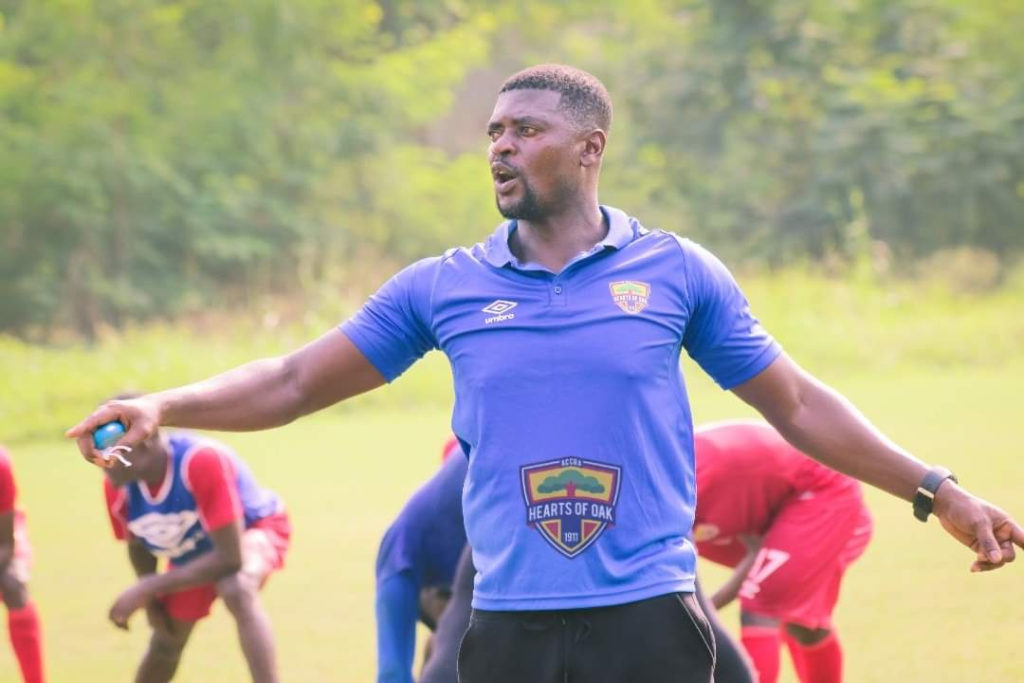 Medeama is in a legal tussle with former coach Samuel Boadu

Medeama has filed an expected appeal against the decision of the Ghana Football Association ordering former coach Samuel Boadu to pay a compensation of GH₵ 30,000 to the club, the club announced on Tuesday.

The two-time FA Cup holders met its late-Tuesday deadline to challenge the decision of the  Player Status Committee on Monday.

Medeama insist the Player Status Committee erred in law after failing to punish the gaffer despite establishing in its ruling that the former Hearts of Oak coach terminated his contract without a just cause.

The club say the decision is against the Committee's own principle and precedents as captured in similar rulings in the past.

In its appeal to the Ghana Football Association, Medeama  insist the Player Status Committee erred in deciding that "all relevant and applicable conditions captured in clause 7 of the contract shall apply."

They are therefore asking the Appeals Committee to overturn the "selective decision" of the Player Status Committee  and a declaration that once the committee established that the respondent unilaterally terminated his contract, he should be made to suffer the full consequences.

The Ghana ordered the to pay his former club  GH₵ 30,000 for breach of contract on Monday.

The former Ghana Super Cup winners were seeking for “substantial damages”  in the region of GH₵ 320,000 for the arbitrary decision by the the coach including compensation.

But the Status Committee rejected the residual value of the unexpired contract petition by the club.

But the Medeama will have none of that after submitting an appeal to the Ghana FA on Tuesday- seeking to set aside the ruling of the Player Status Committee.

Boadu, a former Asokwa Deportivo coach, shocked the Mauve and Yellows with a resignation on February 25, 2021 but signed a permanent contract with Ghanaian giants Hearts of Oak seven days later.

The Tarkwa-based say the decision by coach Samuel Boadu was “premature, hasty, arbitrary, unacceptable and above all abuse of office as an employee” and did not find it expedient and prudent to warn or complain to the club before taken the decisions.

Medeama also insist the “damage done physically and psychologically to the club” due to the sudden unplanned departure of the coach cannot be explained and are now seeking for a “residual value in damages”.

Boadu spent three years at Medeama before joining Hearts of Oak in the middle of the season.