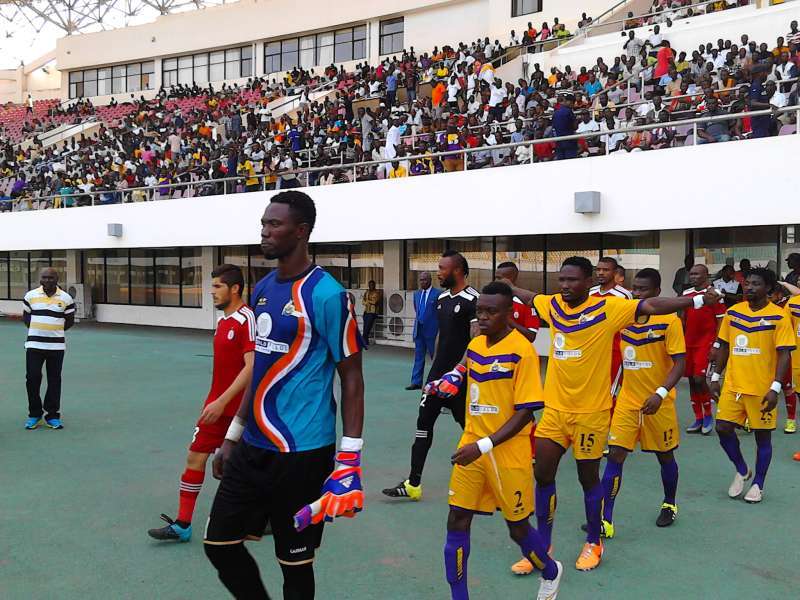 Medeama SC goalkeeper Muntari Tagoe says he is disappointed in his side’s inability to bury Algerian side MO Bajaia by converting all their chances in the CAF Confederations Cup clash.

The Mauves drew goalless with MO Bajaia at the Essipong stadium in their second group game in the CAF Confederation Cup.

“We are all disappointed we couldn’t get a goal in this game but this is a tournament and we can’t just give up,” said goalkeeper Muntari Tagoe

“It would have been great if we had scored but all the same we have to learn from things like this and build on.

“We will fight hard and ensure we win our next game against Young Africans”.

Medeama lost their first group game to TP Mazembe by 3-1 in Lubumbashi and will have to fight harder to secure a qualification from the group with four matches to go.