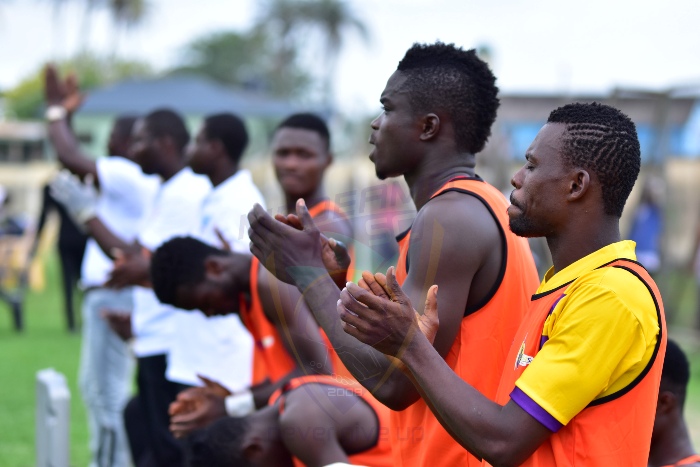 The 24-year-old says clubs in Sweden and Denmark are chasing after his signature and could leave in the winter transfer window.

Antwi has been one of the standout goalkeepers in the Ghanaian top-flight for the Mauve and Yellows.

And the former Asante Kotoko striker has revealed he's being tracked by clubs in the Scandinavian country.

“I have received two offers from European clubs in Denmark and Sweden which my management are in negotiations with them," he is quoted by Sportsnewsgh.

“Everything is on course for me to leave the local scene for Europe coming January transfer window but I have leave everything to my management to decide on the good offer. ”

He is still under contract in Tarkwa.