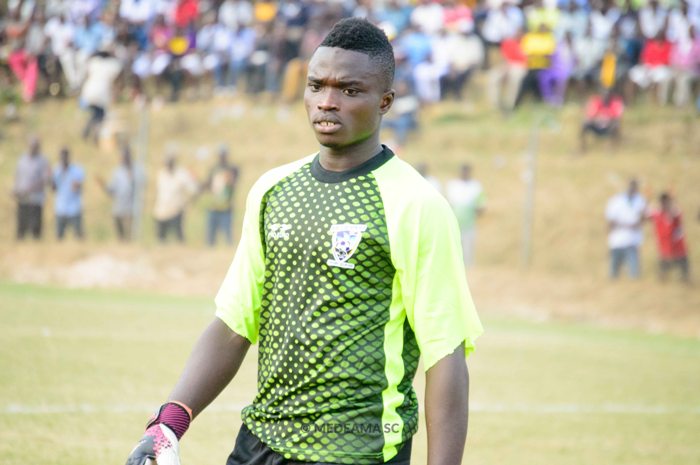 The effects of the Covid-19 on Football has led to clubs struggling financially and there have been calls for players to take a pay cut in order to save these clubs.

Football teams across the globe are considering reducing the wages of players amid the coronavirus outbreak.

In Ghana, players in the domestic league have opposed the idea of a pay cut including Medeama goalkeeper Eric Ofori Antwi.

According to him, Ghanaian players do not get the needed appreciation they deserve from the clubs and it will be disastrous for clubs to implement the pay cut.

“I would be surprise if pay cut is implemented by clubs in Ghana.” he told Price FM.

“This is because most players feel they don’t get what they expect from Clubs and some take care of their families as well with the little they earn. players will suffer if implemented.”, he added.

The idea of a pay cut has been opposed by several players and some club administrators.