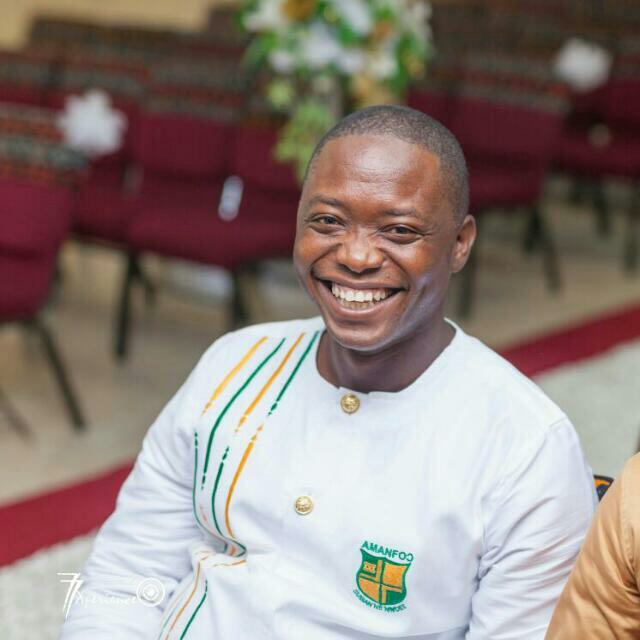 The 35-year-old, who is an avid member of the NDC, is a political animal, keen to serve his people in the swing Ahanta West Constituency.

Aidoo comes from a family with a strong social democratic tradition having served as a Financial Secretary of the TEIN at the University of Mines and Technology, Tarkwa.

He also served as the communication team member for the Ahanta West Constituency, seeking to  go a notch higher in becoming a legislature. 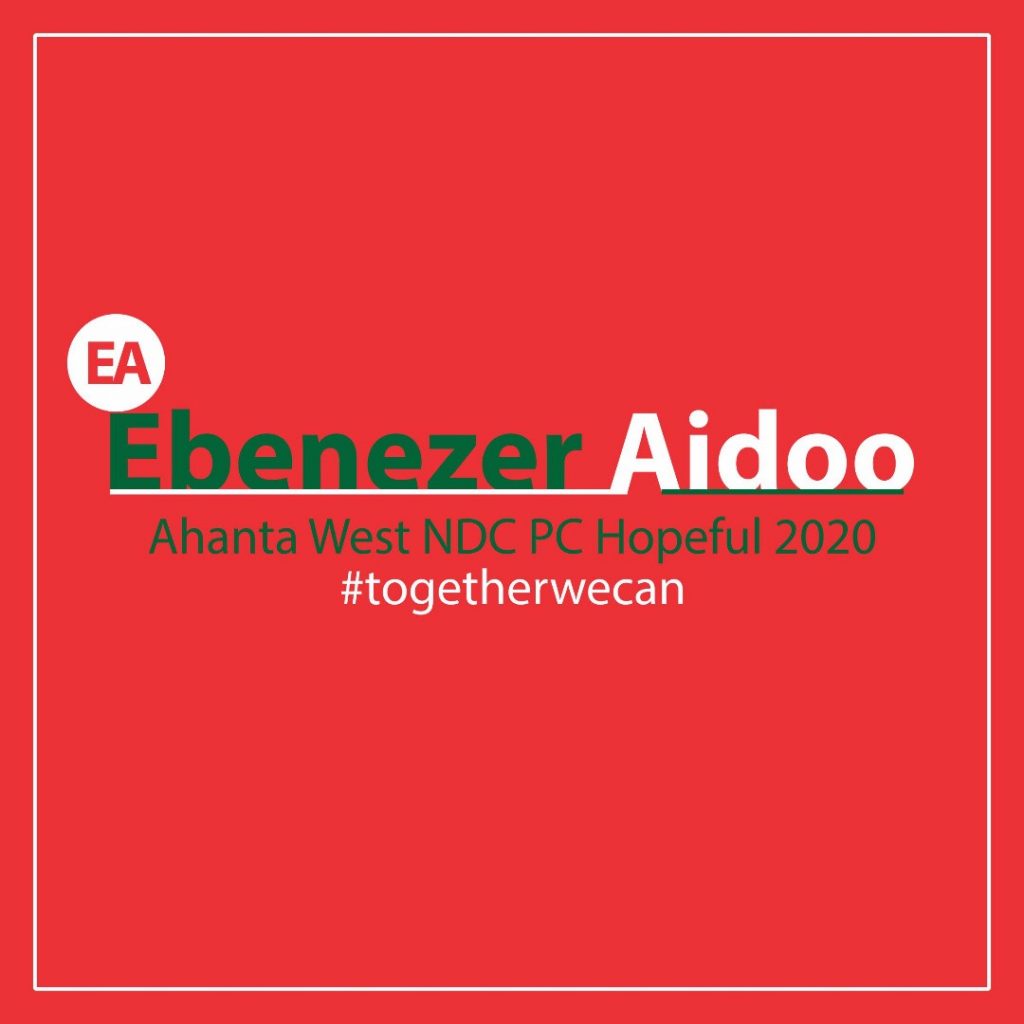 A strong supporter of former Ghana president John Dramani Mahama, he worked as a key member of the John Mahama campaign on the University campus in 2012.

He has also been involved in the massive mobilisation of the youth in the Western region, campaigning vigorously for the former Ghanaian leader on his re-election bid.

An alumni of Prempeh College, Aidoo has worked in different capacities at Medeama Sporting club,  serving as club's Communication Manager before his current role. 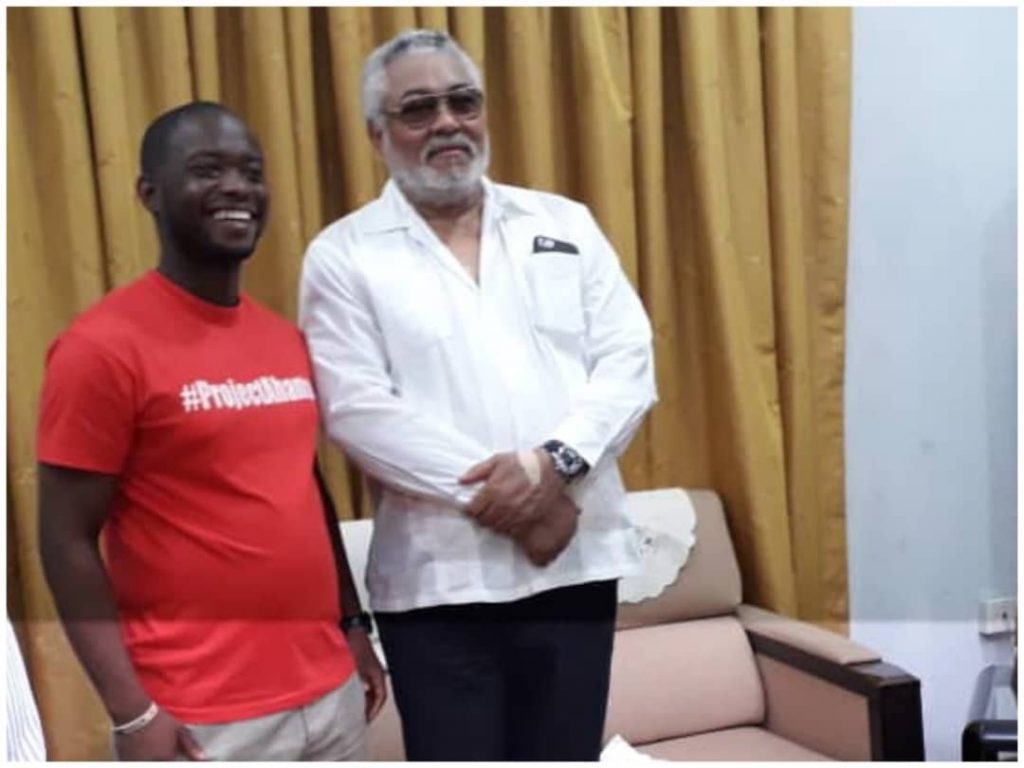 A former sports journalist who has covered 4 Africa Cup of Nations and 2 World Cups across four continents and worked for several radio stations including Kyzz FM, Kessben FM, Boss FM and as well as being a consultant for UK-based ABC Sports, at a rather impressive young age.

"I have gone to the Constituency office to declare my intention to contest the up coming parliamentary primaries and my mission for contesting is to see to the arspirations and dreams of my people, " he said

"I want to change the status quo and help bring development and hope to my people.  Ahanta West constituency has been deprived and neglected for a very long time and it  about time some of us step in for the real change our people need.

"Others have done their part and time for the younger generation to step up to the plate. I have declared my intention and remain hopeful to see through to it."

Aidoo is currently a mining Engineer at Basewater Construction and Mining  (BCM) at Goldfieds Tarkwa Mine.

He holds BSc Mining Engineering from the University of Mines and Technology as well as National Certificate for Trainee Journalist - NCTJ from Highbury College - UK.

He want to follow in the footsteps of several sports personalities who have become politicians in the West African nation.

The Ahanta West Constituency is a swing region which sway for both the ruling New Patriotic Party (NPP)and the National Democratic Congress (NDC).