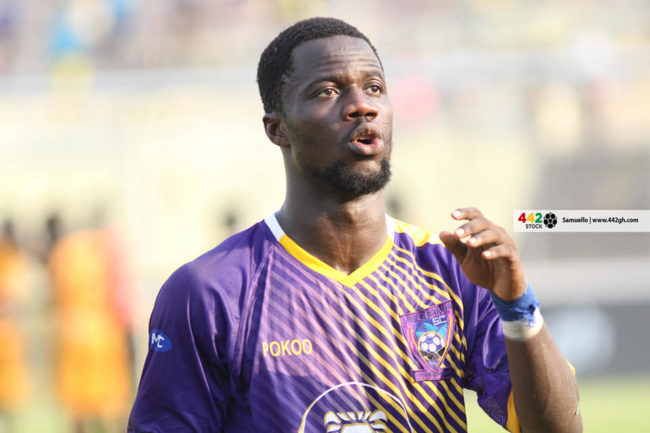 Asante Kotoko target Richard Boadu has reportedly landed in Serbia where he will be on trials at top-flight side FK Partizan.

Boadu one of Medeama's best players last season will be assessed by Partizan for three weeks before a decision is taken.

There is a likely that Partizan will sign Boadu should he impress their recruitment team.

Also, Ghanasoccernet.com understands that Boadu expressed his desire to leave Medeama at the end of the 2020/21 campaign prompting Kotoko to open talks with the Yellow and Mauves over a transfer.

Medeama are demanding in excess of 150,000 cedis from the Ghanaian giants, but Kotoko are willing to pay 100,000 Ghana cedis.

The defensive midfielder made 24 appearances and netted only one goal which came against Kotoko.

Boadu has been a Medeama player since 2018 when he joined them from Phar Rangers.