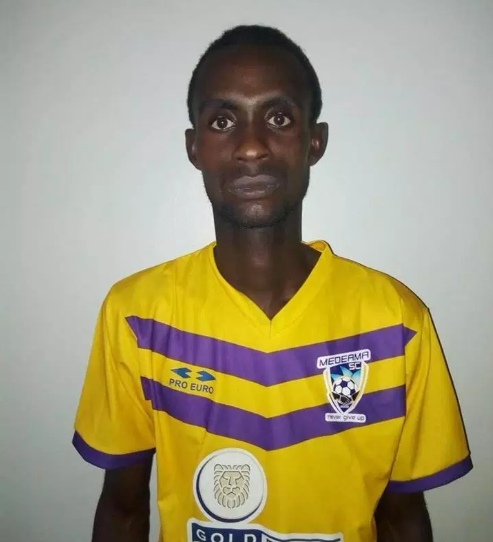 Media reports claimed on Wednesday that the Ivorian was seeking an exit at the club after growing unhappy.

But the former Hearts of Oak midfielder has poured cold water on the reports, insisting its a complete fabrication.

"Disregard the news that I am leaving Medeama SC. I love the team and I will continue to serve them," he wrote on his facebook timeline.

The lanky midfielder joined the Mauve and Yellows on a three-year deal from Accra giants Hearts of Oak this year.