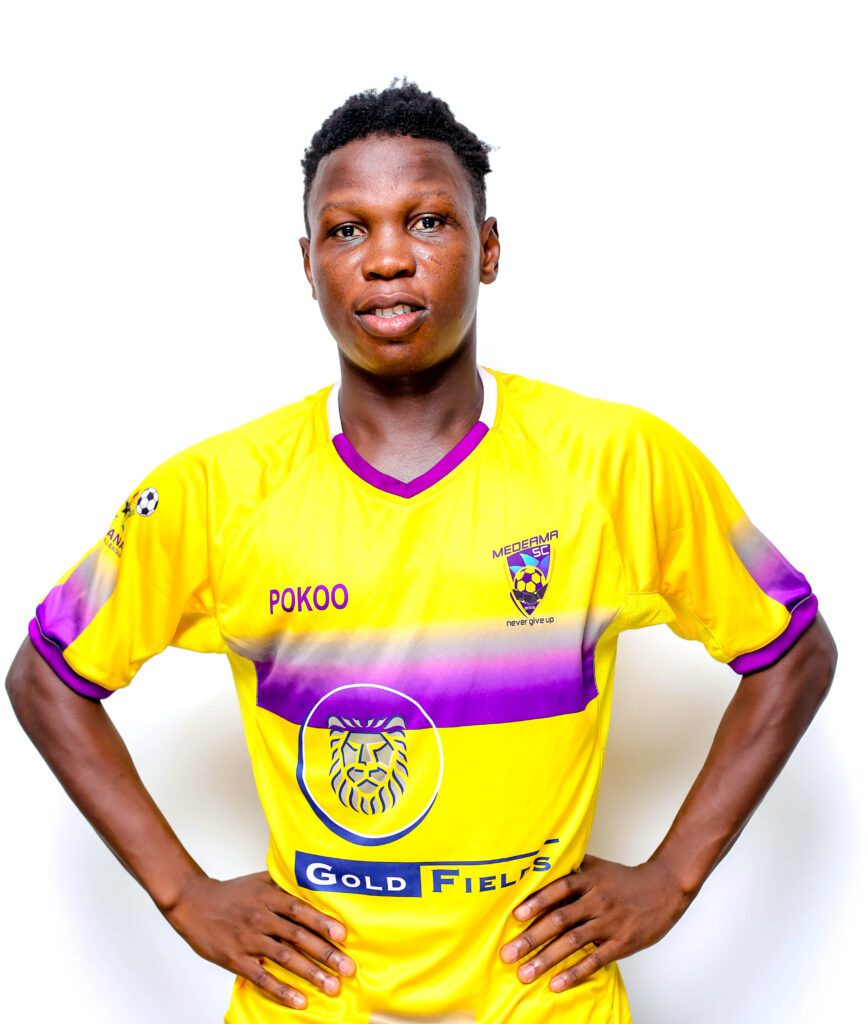 Medeama midfielder Samadu Abdulai has returned to his former club Wa Suntaa in a permanent contract, the club has announced.

The youngster made a handful of appearances for the Tarkwa-based side as they placed second last season.

He joined Medeama on a four-year deal in 2021 after a breakout season at Ghanaian second-tier side Wa Suntaa.

"Samadu joined the Mauve and Yellow on a permanent contract in October 2021 after a breakout season at the second-tier Ghanaian outfit," a club statement read

"Medeama have reached an agreement with his the midfielder's former club for a permanent transfer.

"Samadu played his part in his debut season as the two-time FA Cup winners finished second on the league table in the 2021/22 season.

"The club thanks Abdulai Samadu for his contribution to our club and wish him well on his return to his boyhood club Wa Suntaa."