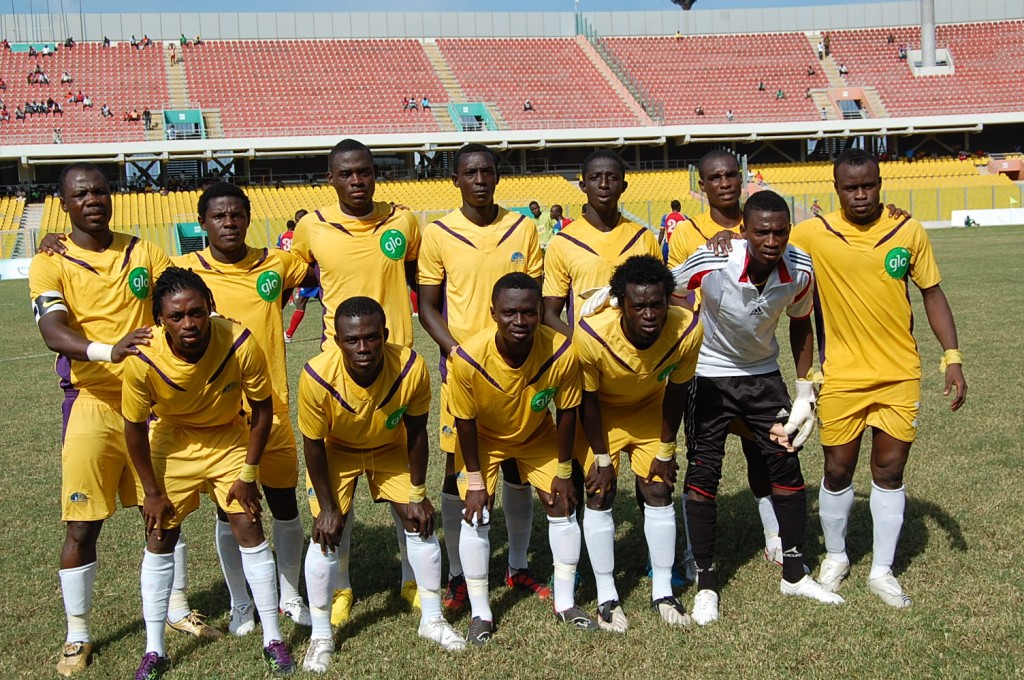 Medeama Sporting Club's pre-season tour to South Africa is in doubt after failing to travel for the second time.

The Tarkwa-based side cancelled out their flight last Friday following the delay in the acquisition of travelling visas.

Medeama were scheduled to play top-flight side Amazulu over the weekend but will now have to wait on their hosts to confirm their training tour plans.

"The application visa delayed and there was lot of pressure on the South Africa embassy and therefore we had no alternative than to inform them," the club's PRO Ebenezer Aidoo told Citi FM.

"Looking at the magnitude of what weâ€™re going to do there, weâ€™re hoping to hear from them soon so we can put our tour back on track."

The club could look elsewhere if the South Africa tour falls through.