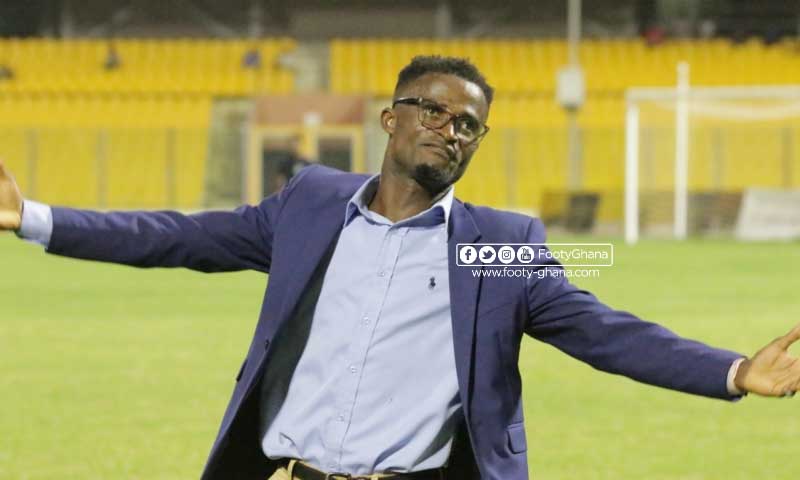 The Tarkwa club fired Ignatius Osei-Fosu after failing to win any of the first three games of the 2021/22 season.

Umar Rabi, who succeeded Osei-Fosu, did a fantastic job. Medeama recovered from their poor start to end the campaign second.

“Yes, for last season, Rabiu, perfect he was good if I would recall, he took over our second match when we went to Techiman [against Eleven Wonders]. And it was a perfect move, we needed it because things didn’t go the way we envisaged.

“I am telling you frankly, I noticed certain things and realized things wouldn’t fair good so, therefore, Rabi came in to move the team where the team was placed at the second position,” the Medeama SC bankroller shared in an interview on Agoro Fie on Onua TV.

Medeama is now coached by veteran David Duncan, who has earned six points in the first two games of the new season.