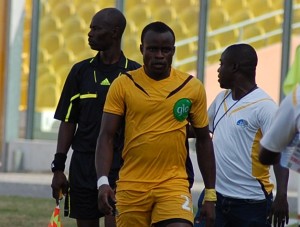 Medeama SC have confirmed striker Kabiru Imoro has joined relegated Turkish side Bucaspor on a season's long loan deal for an undisclosed fee, the club confirmed on Friday.