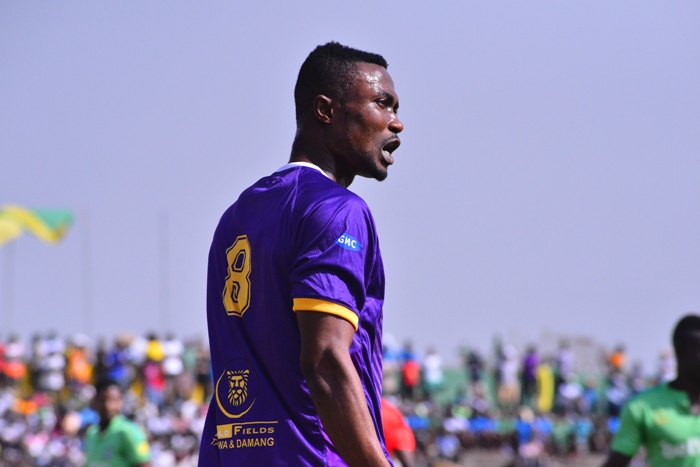 Medeama are without their star striker Prince Opoku Agyemang ahead of their crucial Premier League match against Bechem United on Wednesday due to suspension.

He picked up cards against Hearts of Oak, Asante Kotoko and Aduana Stars.

The striker has scored four goals so far for the Mauve and Yellows.

He will be absent as Medeama seek to rebound against an equally impressive Bechem United side.