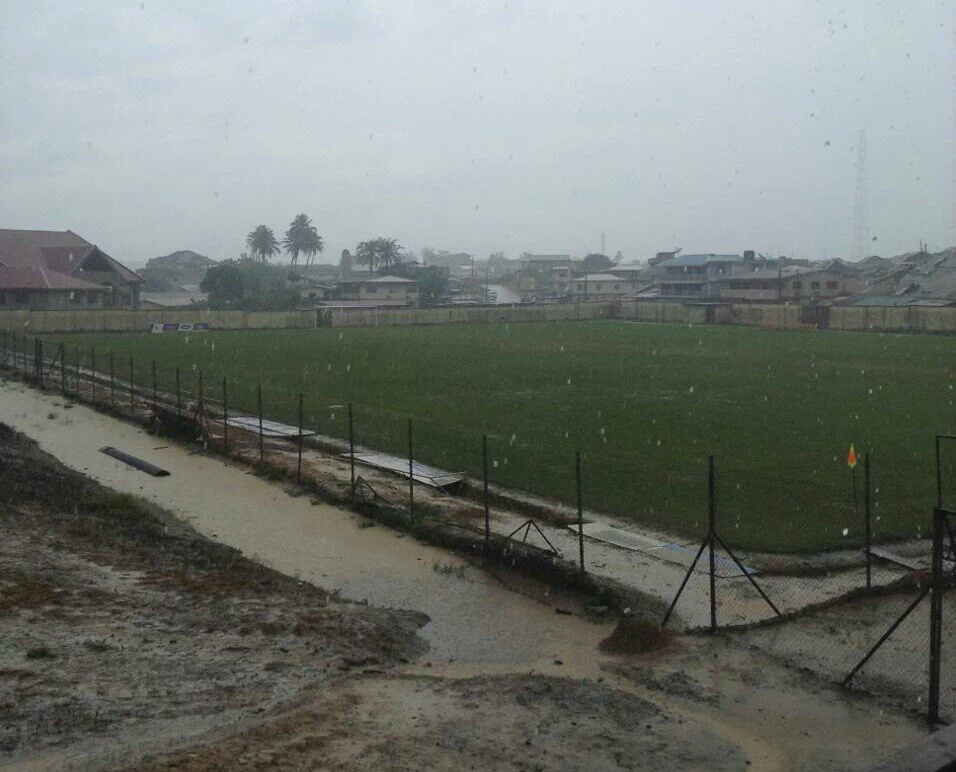 The match, which was scheduled to come off on Sunday was canceled due to heavy rains in Tarkwa that flooded the T and A park pitch.

After closely accessing the pitch, match officials decided to reschedule the game to Monday afternoon.

The week 12 duel was highly anticipated between the two clubs with Medeama eyeing victory over the Techiman-based club.