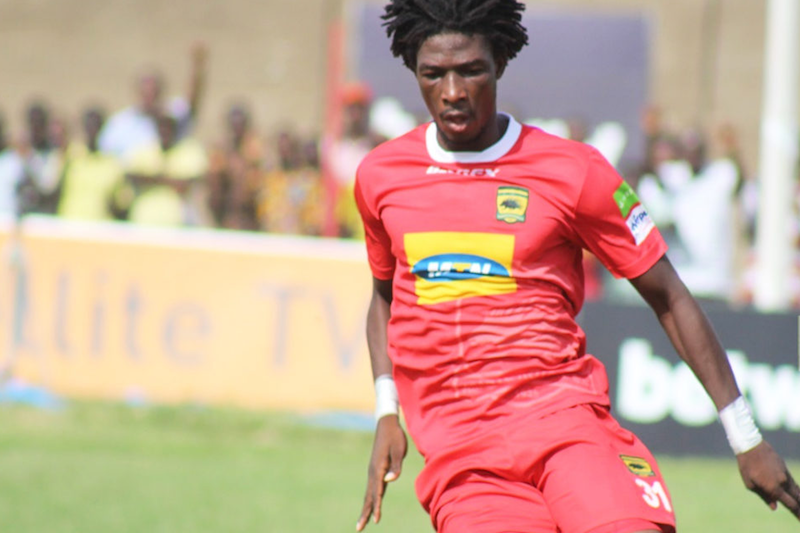 Medeama will make a last attempt to sign former Asante Kotoko striker Sogne Yacouba today (Friday) after both parties failed to reach an agreement on Thursday, GHANAsoccernet.com can report.

The Mauve and Yellows and the player's representatives failed to reach an agreement after a marathon meeting in Tarkwa.

The financial demands from the Burkina Faso striker appeared to have scuttled the deal.

Both parties had reached a mutual agreement for the deal to be finalized but the player made a sensational U-turn on his financial entitlement to put the deal in jeopardy.

If Friday's meeting failed to yield results, the deal will be off the table, GHANAsoccernet.com can report.

Medeama made an attractive offer for the player, but he suddenly changed his stance after initially agreeing to the offer.

It's unclear if the two-time FA Cup holders will push ahead to sign the player as it appears the club  has grown impatient with the player's stand-off.

Medeama is largely seen as  a perfect destination for Yacouba to recover his form after he was restricted at Kotoko prior to his departure over contractual issues.

Yacouba is a free agent after ending his contract with giants Asante Kotoko.