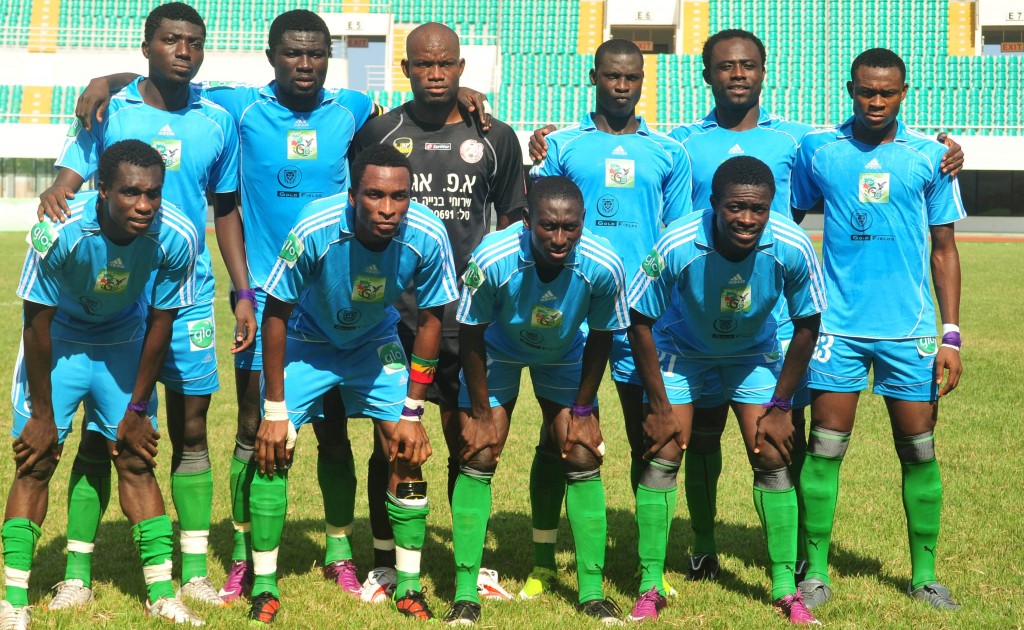 Medeama revived their hopes of winning the Ghana top-flight league this season with an emphatic 3-0 win over AshGold on Wednesday night.Â Â

Striker Louis Agyemang scored in either half to help the home side to their win at the Essipong Stadium in Sekondi.

This was after Francis Coffie had given the home side the lead early in the game to set them on their way.

Medeama, who were very active in the transfer market seeking to win the league, suffered a shocking 3-0 defeat to Tema Youth on Sunday.

But they seemed to have been revived by the tongue-lashing following that result in Tema â€“ which seems to have led to todayâ€™s win.

The result gives Medeama their third win of the season which moves them to nine points in 9th position on the table after six matches.

It was Ashgoldâ€™s second defeat of the season that leaves them on six points and 11th in the 16-team league.