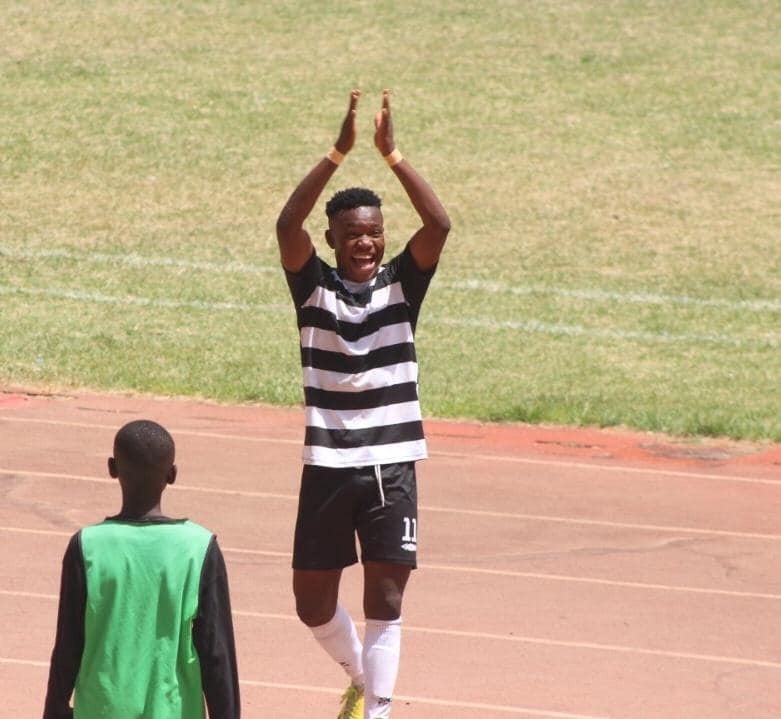 Division One Zone One side Steadfast FC striker Abdul Fataw who have produced a magnificent performance during the mid season before the break has scored eight goals and also been involved in 13 league goals in 12 matches in the 2019/2020 Division One Zone One League emerging him as the top goal scorer in his League Zone.

The highly prolific clinical goalscorer who is known for his outstanding striking and finishing abilities is also a set piece specialist and a vast number of his assists came from both corners and freekicks. Abdul Fataw hardly needs any space or time to become dangerous.

The favorably rated one of the best strikers in the DOL total eight goals was all scored with his favorite left magical foot and assisting five goals for his club.

Steadfast FC currently sits on the ninth league log with 15 points from their 13 league matches played before the break of the league due to the pandemic Coronavirus outbreak in the country.