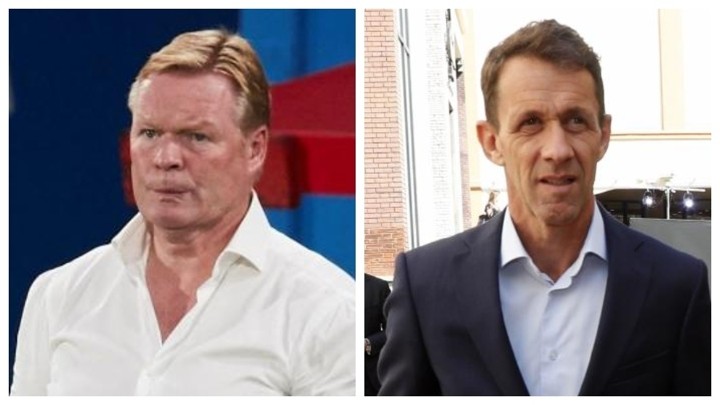 The fact that Gerard Pique will be out for several months due to a knee injury has reopened the issue of potentially making a signing in the January transfer window. This possibility was already on the table after the injury suffered by Ansu Fati.

However, the two cases are different. Ronald Koeman has a lot more options to cover the loss of the 18-year-old, with Ousmane Dembele, Pedri, Francisco Trincao and Antoine Griezmann all able to fill in on the wing, while Lionel Messi, Griezmann and even Martin Braithwaite can play up top.

On the other hand, Pique's injury is a big blow for the defence. The club were already aware that they needed to strengthen in this department and had already looked to bring in a centre-back during the summer transfer window, however they failed to agree a fee with Manchester City for Eric Garcia, whose contract comes to an end in June 2021.

Without the arrival of Garcia, Koeman was left with four centre-backs: Pique, Clement Lenglet, Samuel Umtiti and Ronald Araujo, with the latter being promoted from the B team. The pairing of Pique and Lenglet seemed okay, but Umtiti often finds himself on the treatment table and Araujo is still young. It wasn't an ideal situation coming into the new season.

In the coming days, a meeting will take place to decide if Barcelona should enter the January transfer market in search of a centre-back in light of Pique's injury. But it will not be easy for two reasons. First of all, the club's financial situation is precarious and they have had to ask the players to take yet another pay cut. The most viable option would be to sign someone on loan.

In addition to questions about Barcelona's finances, another factor that will condition the viability of a transfer is the current electoral process at the club. The management committee, who have been in temporary charge since Josep Maria Bartomeu's resignation as president, are not able to spend big money in any area of the club.

As such, any deal would have to be endorsed by the incoming president, something that would mean waiting until the final week of January, with the election set to take place on the 24th. Even so, it would be very difficult to wrap up a deal in this time and the risk of not signing someone is clear.

This is the internal debate inside the club. So, the most viable option at the moment is to trust what is there. And that would mean giving Umtiti another chance. In view of this injury to Pique, Koeman will have no choice but to trust the Frenchman.