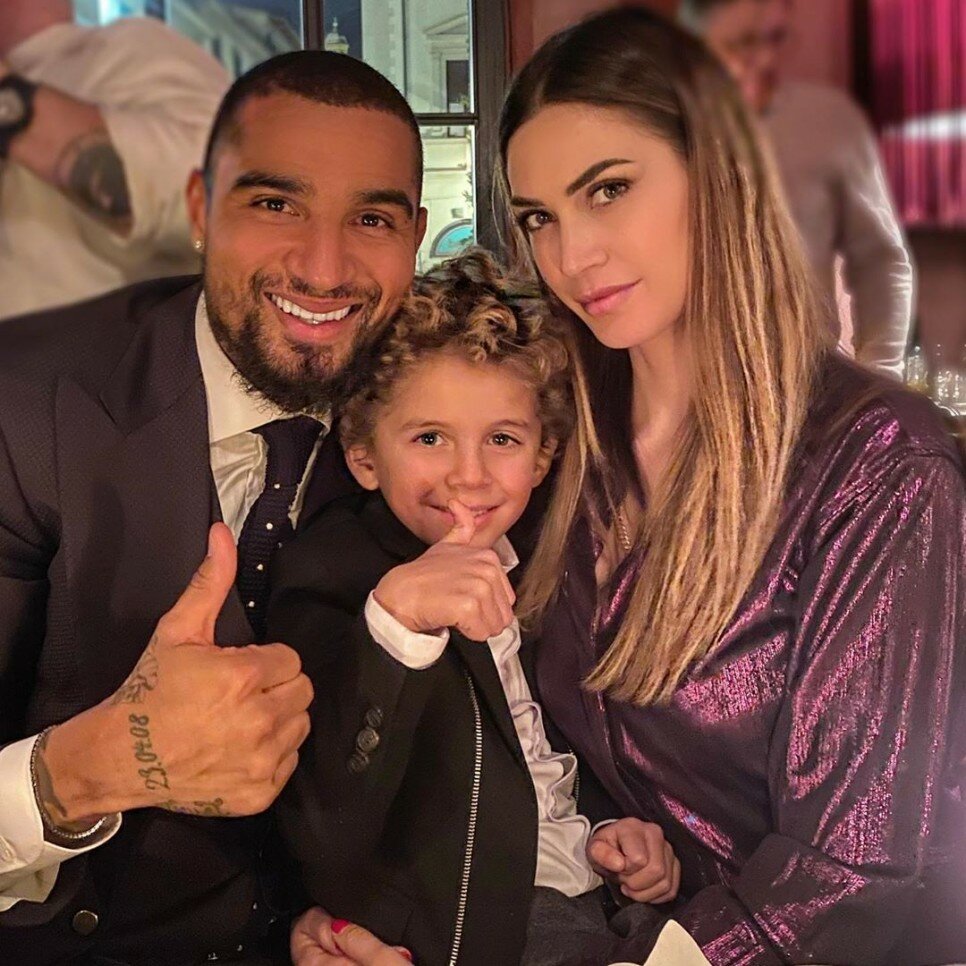 The wife of Kevin-Prince Boateng, Melissa Satta regrets revealing her "Sexual Rendezvous" with her husband eight-years ago.

The television presenter revealed in 2012 that the football star had sex with her 7 to 10 times a week during his time at Italian giants AC Milan which accounted for his injury nightmare.

"The reason he is injured so often is that we have sex seven to 10 times a week. I hate foreplay, I want to go straight for it. I prefer to be on top so that I can be in control," she told Supersport back in 2012.

Melissa Satta seems to have regretted making those comments back then.

"You can't believe in what a whirlwind I ended up in. You have to be very careful about what you say in football, especially when it comes to sex," Satta told La Gazetta dello Sport.

"It's not because we have sex so often that I'm a nymphomaniac."