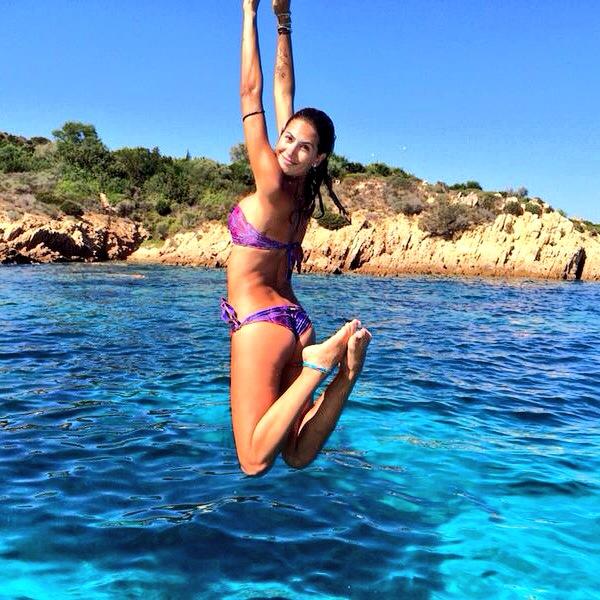 Kevin-Prince Boateng will be joined by his fiancee Melissa Satta and newly-born son Maddox in Dusseldorf in a bid to boost his flagging fortunes after his disastrous start to the German Bundesliga season.

The Ghana international needs his family at home following their summer holidays in Sardinia as he has suffered a dip in form while playing for Schalke.

Psychologists think the arrival of his family will help to boost his confidence and improve his performance in the German top-flight.

Boateng has been attacked in the German press for his poor showing but with the support of family he has revive and regain the confidence that saw him excel for Schalke last season.

On Friday, she posted a picture of her in an acrobatic dive in the crystal clear waters on Instagram.

With her ??young son Maddox, who was born on 15 April, she took a last selfie in the bathroom of the house.

Satta upon returning home said: "So nice to be home #dusseldorf #germany #satteng #family @ prince09_ #maddox #me," he stressed.

Melissa is back in the arms of Kevin Prince Boateng.