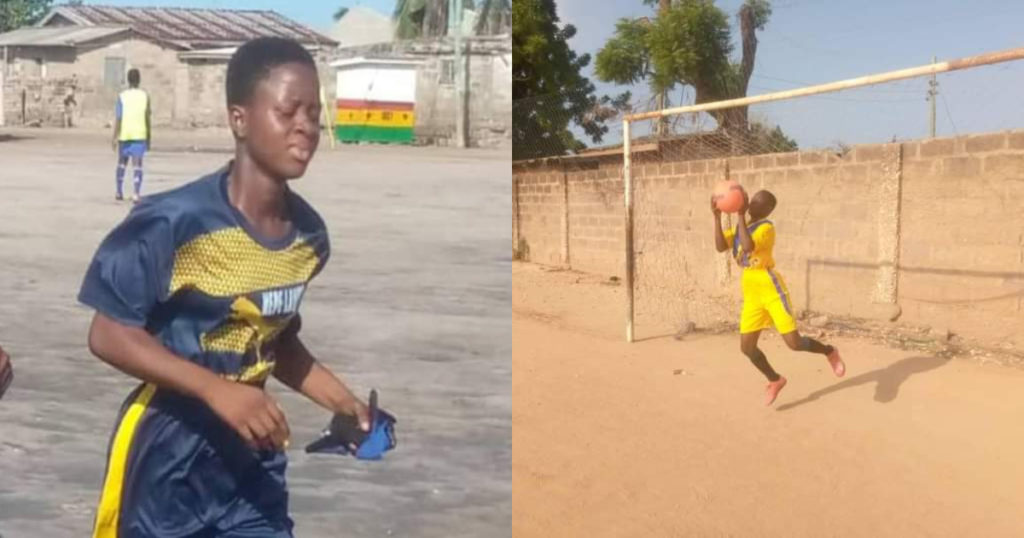 Ghanaian female goalkeeper, Mabel Mawusi Dogah has tragically died after drowning in a river while travelling from the Volta Region to the Eastern Region.

The Mepe Ladies shot stopper was travelling with her mum and sibling from Dzemeni to the Kwahu Afram Plains Nirth when the accident happened.

The boat carrying them alongside other passengers capsized leading to the death of the goalkeeper.

The accident happened on Thursday, April 14, 2022 but her body surfaced on Sunday and has since been buried.

"Our Condolences to the entire family of Dogah, Ghana Women League and Mepe Peace Ladies FC for the demise of their daughter and goalkeeper Mabel Mawusi Dogah," wrote the Volta Football Association.

"Mabel drowned on Thursday 14th April 2022 and her mortal remains was found later at the river bank in Dzemeni yesterday 17th April 2022. According to their customs, She was layed to to rest same day she was found.

"May she rest well in the bosom of her maker."