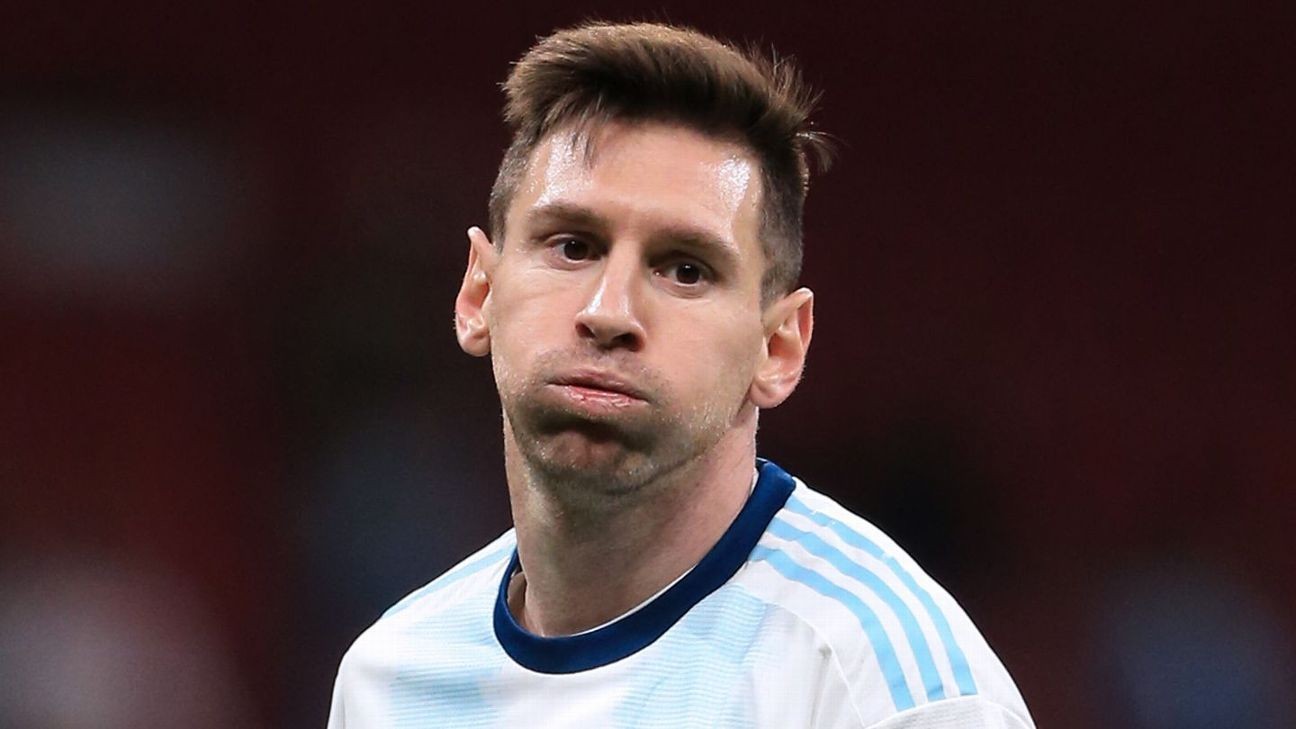 Lionel Messi, Lautaro Martinez, and Paulo Dybala were among the 30 players named to Argentina's preliminary squad on Friday ahead of next month's World Cup qualifying matches against Ecuador and Bolivia.

The squad announcement comes after FIFA assured national teams that players based in Europe would be available for the international duty amid the coronavirus pandemic.

The opening rounds of South American qualifying were initially scheduled for March but were originally postponed to September and later pushed back to October. Europe-based players from South American countries must be made available for selection to their respective national teams, according to the CONMEBOL statement released on Thursday.

Among the players left off Albiceleste manager Lionel Scaloni's list are Paris Saint-Germain star Angel Di Maria and Manchester City dangerman Sergio Aguero, who may miss up to two months of action with an ongoing knee injury.

However, LA Galaxy playmaker Cristian Pavon, who is a Most Valuable Player candidate in Major League Soccer, sees a return to international duty.

The full squad as named:

Information from the Associated Press was used in this report.