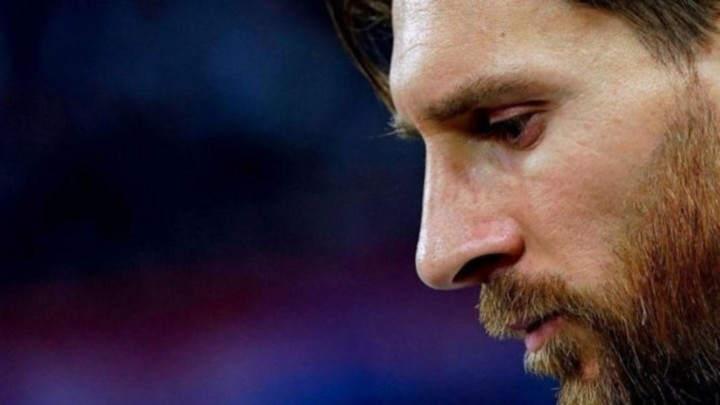 There aren't many, if any, equals to Lionel Messi, but there was one player who the Argentine couldn't look in the eyes when they first met.

In 2007, Thierry Henry joined Barcelona and Messi was in awe of the Frenchman.

"The first day that he came in the dressing room, I didn't dare look him in the eyes," Messi said of Henry in an interview with L'Equipe.

"I knew all that he had achieved in England.

"He already had an image that was established, and then suddenly we were in the same team.

"It's a form of admiration what I felt for Henry.

"I loved the ease with which he could execute."

Henry has always been a huge admirer of Messi as well, praising the Argentine and hailing him as one of the best ever whenever he has the chance.