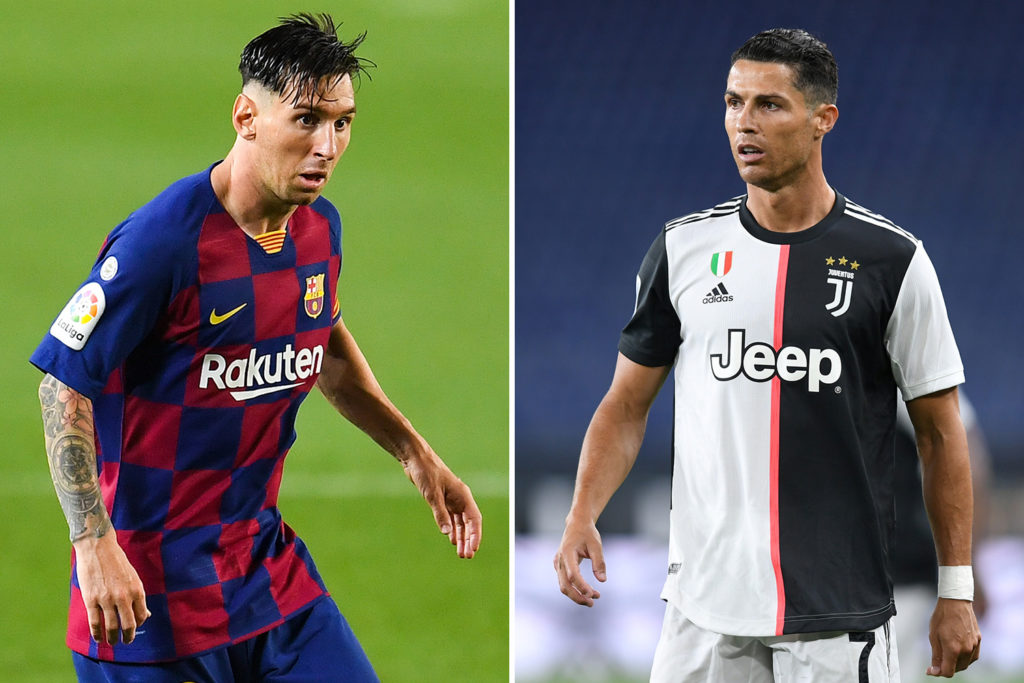 Hearts of Oak midfielder has revealed his admiration for arguably the two greatest footballers ever, Cristiano Ronaldo and Lionel Messi but claims Barcelona captain is better than the Juventus star.

Nettey selected his pick between the two players who have dominated football with their performances and laurels in recent years during a question and answer engagement on the club's social media account.

Messi won the Ballon d'Or for a record sixth time last year, one more than Ronaldo who has won the individual accolade five times.

The 23-year-old described Ronaldo as a goal machine, having scored over 740 goals in his career.

However, believes Messi, who recently scored his 700th goal, is superior because of his other qualities such as dribbling and passing.

According to Nettey, even when Messi is not scoring, he is assisting teammates to score.

"Messi and Ronaldo are too great players and I wouldn’t take anything from anybody but then Messi is giving out performances each and every day even without goals. I believe Ronaldo’s game now is just about goals, he is a goal machine but Messi is somebody who gives you performances you go to bed, and then you just dream about it, so its Messi over Ronaldo every day," he told Ghanaweb.

The midfielder who joined the Phobians at the start of the campaign was enjoying a good season before the league was halted due to the coronavirus outbreak in Ghana.