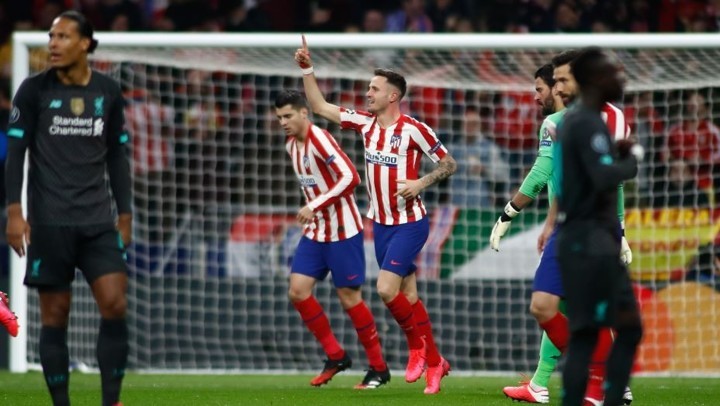 Messi claims he is not surprised by Atletico's win over Liverpool and thinks Atletico are very strong in knockout stage.

Leo Messi has an interview with Mundo Deportivo, he talks a little about the matches in the round of 16 of UCL.

Were you surprised by Atletico's victory vs unstoppable Liverpool?

Actually no, on the day of the draw we spoke in the dressing room that the match will be difficult because they compete a lot in this competition. In two-legged ties, Atletico are very strong and they showed it again, that they will compete and they will be there."

What do you think of Simeone?

He does an amazing job, he renews the team annually and a player comes and a player goes but they continue with the same performance and the players are convinced of this thing