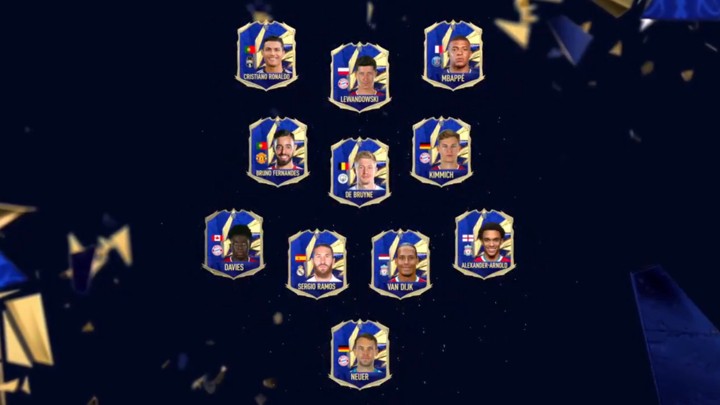 Lionel Messi has been left out of FIFA's Team of the Year (TOTY) for the first time in its history.

EA Sports have run the team, which used to be based off FIFPro's World XI of the Year, since its Ultimate Team mode began in FIFA 09.

Since that edition, Messi has been included in every TOTY, until now. This year, Cristiano Ronaldo, Robert Lewandowski and Kylian Mbappe picked up the forward spots.

The rest of the team is made up of Manuel Neuer in goal; Trent Alexander-Arnold, Sergio Ramos, Virgil van Dijk and Alphonso Davies in defence; while Kevin de Bruyne, Bruno Fernandes and Joshua Kimmich make up the midfield.

In a contrast to previous years, Ramos is the only representative from LaLiga Santander in the XI.