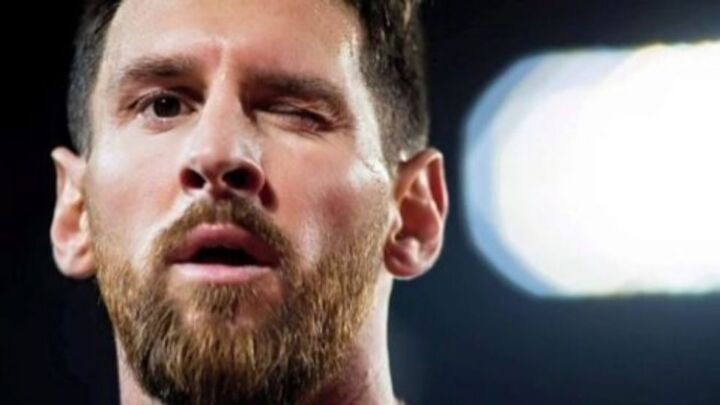 Lionel Messi's current deal with Barcelona will come to an end in 2021 and Paris Saint-Germain have emerged as one of the main suitors to trigger a move that could change the course of European football's history.

The Argentine, who has yet to renew his deal with the Blaugrana, already unsuccessfully attempted last summer to be released by the Catalans and next summer he has the chance to leave on a free transfer.

"What I want most is to play with Messi again," Neymar said recently. "Hopefully next year we can play together again. If he wants to play in my place, I'll leave the team."

Then, it was his Argentina teammate and PSG midfielder Leandro Paredes who invited Messi to join the French side.

"I await him with open arms," Paredes noted. "I hope he comes."

"Bringing Neymar and Messi together would be a dream," Al-Khelaifi declared.

Messi is one step away from changing Europe's football map as if he departs Catalonia, which would be a huge blow to LaLiga Santander, as he and Sergio Ramos are the league's top figures.

The Spanish competition's brand would be hit hard, influencing the profits from the TV rights which have skyrocketed in the last few seasons.

Meanwhile, Ligue 1 would be given a huge boost, with Neymar, Kylian Mbappe and Messi all plying their trade in a competition that has been ironically labelled by some as 'a farmers' league'.

PSG would be the party who'd benefit more than any other from that move as they would have an attacking trident that could beat any of the European powerhouses and one that could help them achieve their objective of winning the Champions League trophy.