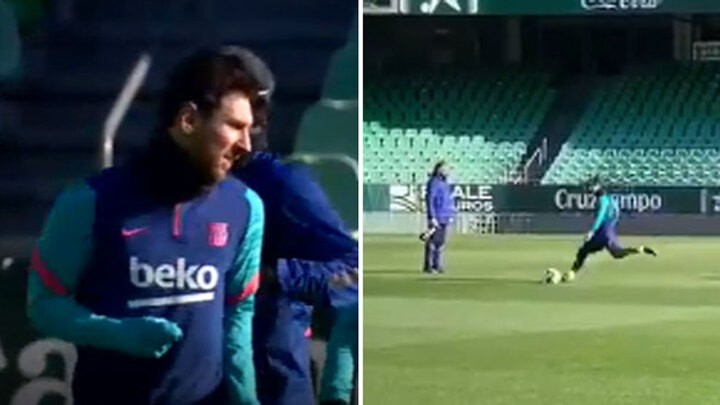 The question on everybody's mind is whether Leo Messi will be able to feature in Sunday night's Supercopa de Espana final against Athletic Club.

The Argentine missed the semi final against Real Sociedad due to injury but his appearance on the training ground just hours before the showdown with Athletic has sparked optimism that he could play.

Ronald Koeman's side are intent on winning the first piece of silverware up for grabs in Spain and Messi's presence is certain to boost those hopes.