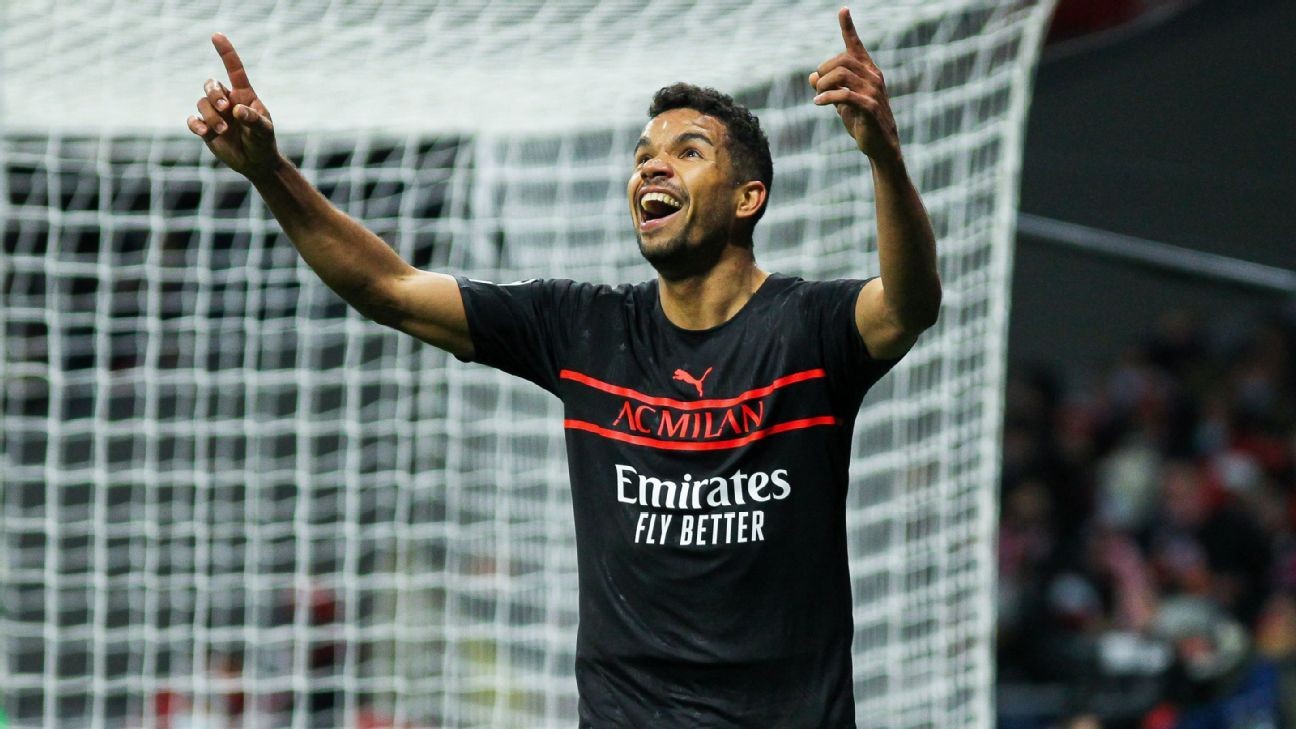 This is a tale of the improbable, the sort of story that happens very rarely but just often enough to nourish our wildest aspirations and give a dusting of meaning to our existence.

This is a story of a young man who (as he admits himself) drove home drunk in a rusted jalopy on the night of his brother's wedding, flew off an unpaved road into the fields and lay in the mud, waiting to either die or be saved.

Of a kid who dominated village tournaments in the countryside near Sao Candidate in the state of Belo Horizonte in Brazil and on a good day would get paid in cases of beer, but when he made the giant step into the big time -- the academy of Cruzeiro, where the original Ronaldo made his debut -- he realized he wouldn't make the grade. After three seasons chasing a professional contract, on the eve of his 20th birthday all he had to show for it was a place in the seventh tier of the Brazilian football pyramid at a club called Ideal (which was anything but.)

Of a man who realized, aged 20, that football is great and fun and so are dreams, but with a young wife and child, reality bites and bills must be paid. And so he emigrated to Italy, joining his brother, where his first job was -- literally -- polishing bricks recovered at demolition sites for 20 cents a pop and his second was delivering kitchen appliances (toasters on a good day, refrigerators on a bad one.)

Of a guy who realized that working building sites, getting your hands dirty, out in the open air and doing so to support your family is the peak of fulfilment, more so than playing football, which had become, as he puts it "a pastime, not a goal." That said, when a team of fellow immigrants, albeit from Peru, persuaded him to join their club, Sport Warique, in Turin's adult recreation leagues, he could not say no.

Of an undocumented economic migrant who, like most, knew that his story would end one of two ways: with a bureaucrat finding his application amid the backlog of cases, sending it to a judge and getting the green light to stay or with people in uniform knocking on his door. The day after he received his residency visa, he signed with Casale, a club in the fifth tier of Italy's football pyramid. He was delighted, but it had to make sense for him and his family, which is why he turned down the club's first offer and held out for a salary of €1,500 a month, slightly more than what he was earning making deliveries.

Of an Evangelical Christian who, if those papers hadn't come, was ready to quit football -- or, more precisely, his dimension of football at the time, local Turinese rec league stuff, playing with the Peruvian waiters and factory workers -- and instead devote his weekends and free time to preaching the Word of God. That he shared a pitch with Luis Suarez and Zlatan Ibrahimovic on your TV on Wednesday night rather than spending it knocking on doors and studying the Bible is down to the fact that he asked God for a sign and, he says, it came in the form of that visa.

Of a born-again footballer who, aged 24, re-entered the system after four years away and scaled Italian football year after year: from the fifth tier (Casale) to the fourth (Chieri) to the third (Gozzano) to the second and first (Crotone) to the Champions League (AC Milan, who he joined in the summer. And, on Wednesday night, three minutes from time, his headed goal beat Jan Oblak and Atletico Madrid, giving Milan a 1-0 away win that keeps their hopes of a place in the knockout phase alive. Of the 62 goals he has scored since returning to football, it's only the fourth time he has scored with his head.

Of an attacking midfielder on a relegated team who signed for Milan on loan in August in the final hours of the transfer window, largely because they needed an extra body off the bench and had failed to land their top targets in that role. And, indeed, he had featured just twice, for a total of 51 minutes, before coming off the bench Wednesday with 25 minutes to go.

This is the improbable story of Junior Walter Messias and if you think it's made up, I wouldn't blame you. Heck, even his name sounds biblical. But Messias himself told the story not long ago. And you yourself may well have seen him rise up to meet Franck Kessie's cross and score the winner for Milan.

This is football. This is sports. This is where the improbable lives and, every so often, pops up out of its hiding place to make us fall in love all over again.