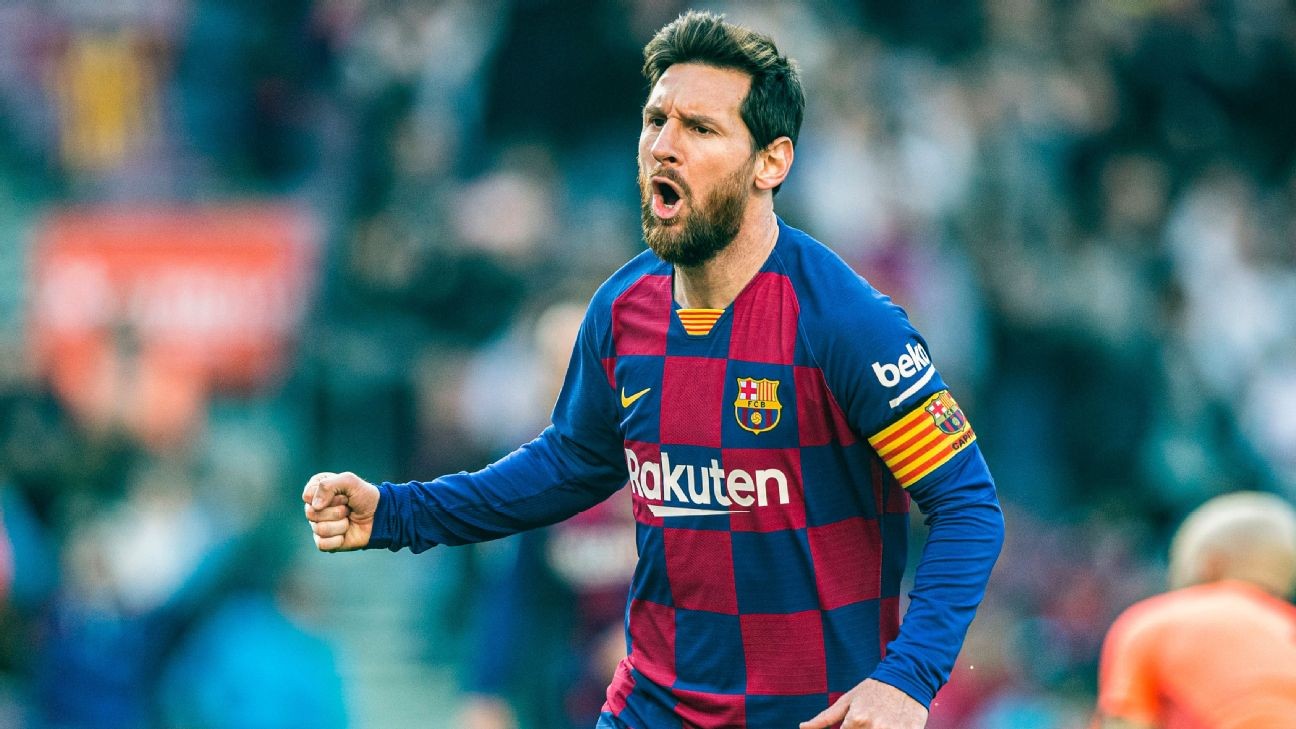 The announcement comes after Spain's government authorised the return of competitive sport in the country beginning June 8.

An official statement from the CSD read: "The Spanish football federation [RFEF] and La Liga have agreed, as part of the Contact Group formed together with the National Sports Council [CSD], the format of the eleven remaining matchdays to complete La Liga Santander and La Liga SmartBank [the first and second divisions]."

The first division will resume with the Seville derby between Sevilla and Real Betis on Thursday, June 11, at 10 p.m. CEST.

Between Friday, June 12, and Monday, June 15, other matchday 28 games will be played, including Real Madrid vs. Eibar and Real Mallorca vs. Barcelona.

Matches will be played behind closed doors, following a strict safety protocol as prepared by La Liga and approved by the Ministry of Health. However, authorities have not formally ruled out the possibility of some fans attending early next season, subject to the evolution of the pandemic.

There will be matches every day for over a month to enable the season to be finished by July 19, with 11 rounds of fixtures needing to be played to complete the 2019-20 campaign.

Games will be played on Monday nights after a row between La Liga and the Spanish football federation was temporarily resolved this week. They will be played in the evenings, with the majority kicking off between 7.30 p.m. and 10 p.m. to avoid the highest midday temperatures.

A number of issues -- notably how long players will be kept isolated in training camps away from their families ahead of competitive matches -- have taken time to resolve. That has been one source of dissent, while some players and coaches have claimed the pace of La Liga's plan for a return to competitive football makes injuries more likely. Teams will get at least 72 hours' rest between matches after pressure from the players' union AFE.

La Liga in Spain will return on June 11, it has been confirmed.

La Liga was suspended on March 12, when a state of emergency was declared, with players forced to train at home. A phased relaxation of lockdown restrictions began this month, with players initially permitted to train individually before activities involving up to 10 players began on May 18.

The next stage beginning Monday will involve full training sessions, in which teams will be able to work on tactics for the first time.

Clubs had been keen for players to have at least two weeks of full training before competitive games begin.