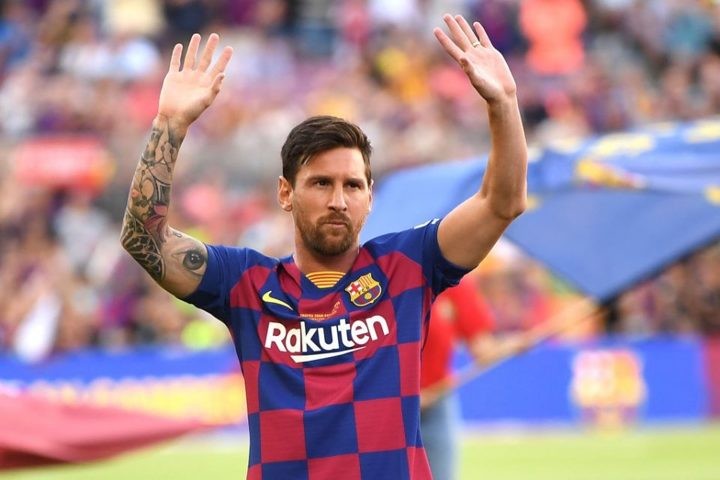 Lionel Messi's enormous salary is the biggest obstacle that Inter would have to overcome if they wish to sign him according to a report in today's print edition of Tuttosport.

The multi-time world player of the year has drawn several links over a move to Inter in the past few days with it understood that relations between him and Barcelona's management have broken down.

The Argentine national team attacker currently earns €40 million a year and the report claims he is unlikely to accept anything less than €50 million a year. Such a salary would have an impact of around €90 million on the club's budget.

The report does however go on to recall what happened the last time Inter broke the bank to sign a player in Ronaldo back in 1997. Upon signing the Brazilian, Inter's income from the stadium, marketing and sponsors all rose and that would undoubtedly be the same if Messi did arrive.