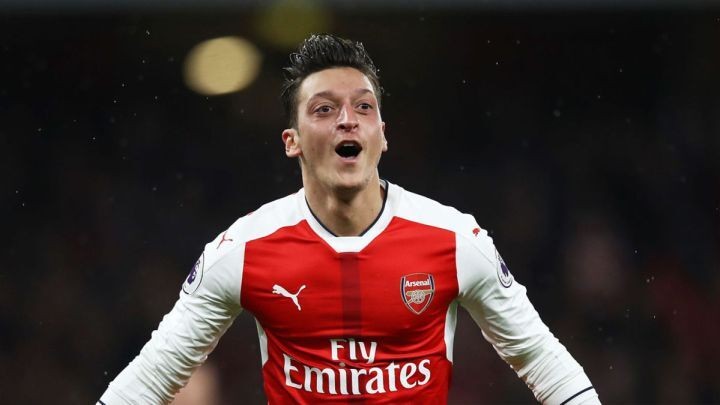 The 2014 World Cup winner is part of a group that could take a fifty percent stake of Necaxa according to multiple reports.

American investors have been putting money into soccer clubs all over the world in recent years. One example is Fenway Sports Group (FSG) a company that is based in Boston, Massachusetts, and are the parent company of the Red Sox in Major League Baseball. In 2010 FSG purchased Liverpool FC for $560 million from previous American owners George Gillet and Tom Hicks.

This week Sportico reported that real estate investors Al Tylis and Sam Porter, an executive at DC United, have presented a formal offer to buy 50% of Club Necaxa. In this group interested in buying half of the Liga MX franchise includes the World Cup winner with Germany in 2014, Mesut Ozil.

Now that the offer is on the table Club Necaxa has to get the approval of the league to go through. The team has won three league titles in Mexico’s top tier division but currently they are in last place of the 2021 Guardianes tournament with 10 points in 14 games.

Other members in this group are Eva Longoria (actress), Kate Upton (model) and her husband Justin Verlander (Houston Astros pitcher). Necaxa is currently owned by the Tinajero family and since the deal is pending Porter and Tylis have declined to comment regarding the matter.